Peak climbing is the most popular adventurous trip in Nepal, after the successful summit made by Tenzing Norgey Sherpa and Edmund Hilary on the Mt. Everest (8848 m) in 1953. Nepal is the home of the eight highest peaks, out of 14 peaks in the world above 8,000 meters; many of them have been opened for the climbing. Nepal has more than 1,400 mountains above 6,000 meters which offer an opportunity for mountaineering or peak climbing, who wish to have fun through it. Among those, a number of mountains, only some 400 are only yet open for the purpose of climbing and organizing any kinds of adventures sports, including peak climbing, mountaineering and expedition. Nepal Mountaineering Association (NMA) has classified 33 peaks in Nepal as ‘trekking peaks’ ranging from 5650-6500m into Group A comprising 15 peaks and Group B comprising 18 peaks. Since 1978 The Nepal Mountaineering Association has had the authority to issue climbing permits for peaks. Thanks to our NMA menbership we are allowed to provide you with a permit, without the previously complicated application process.

The Himalayas have always been the focus of outstanding achievements in the world of mountain climbing with their identified 1310 peaks above 6000 m.  One...

Annapurna region is another most popular destination for adventure travel in Nepal. Peak climbing in this area offers good scenery of both high mountains and...

However “trekking peaks of Nepal” is a misleading and romantic phrase. These “trekking peaks” are all between about 5,500m to 6,600m in altitude and almost... 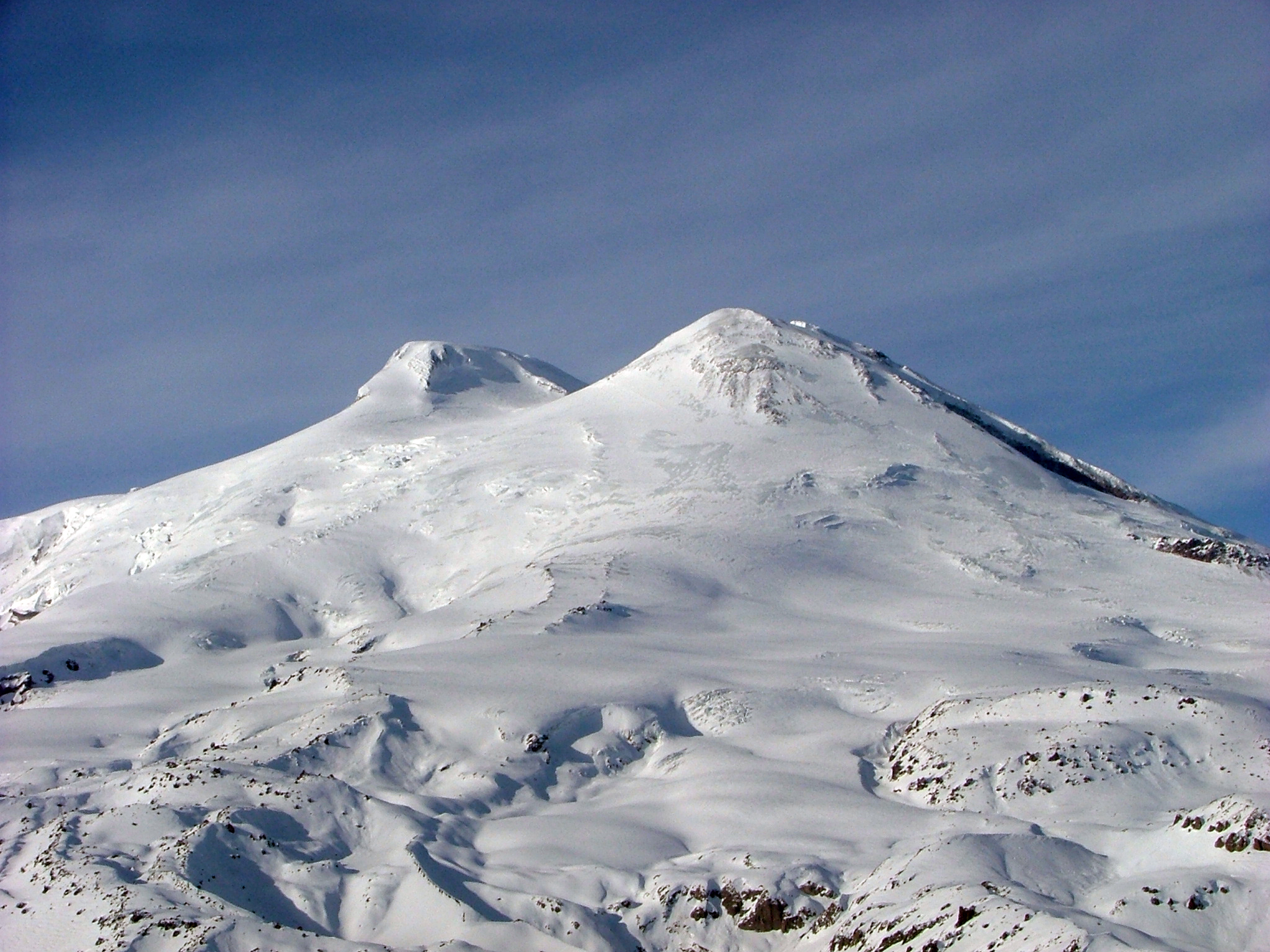