Nepal is home to the highest, most majestic mountain range on Earth, the Himalayas and as such is truly a mountaineers’ paradise. It boasts 8 of the world’s 14 peaks over 8000m, including of course the highest of them all Mt Everest, as well as numerous other climbing and trekking peaks between 5000m and 8000m.

To climb to the roof of the world and stand atop your own Himalayan peak, really is an unrivalled experience and we can help you to achieve this experience of a lifetime. Mountain climbing in Nepal instantly became a passionate adventure treat for mountaineers after the country first opened doors to climbers back in 1949. Though the attempts to climb mountains started from the early years of the 20th century, no one had been able to claim triumph over it until 1953 when Sir Edmund Hillary and Tenzing Norgey sherpa set their feet on the summit of Mt. Everest. Soon after the pair’s first historical mountaineering victory, the appeal of mountaineering grew manifold luring thousands of mountaineers from all around the world to scale various Himalayan heights.

Despite all the hardship of mountaineering, adventurers have been fighting their way to the summit in hope of making their dreams come true. Equipped with top mountaineering equipment, a highly experienced team of climbers from the Adventure Exodus trekking team lead the Mountaineering Expeditions to 8000+ meter peaks. If you are interested in a mountain expedition, please contact us so we can help make your dream of summiting a mountain in the Himalayas a reality. 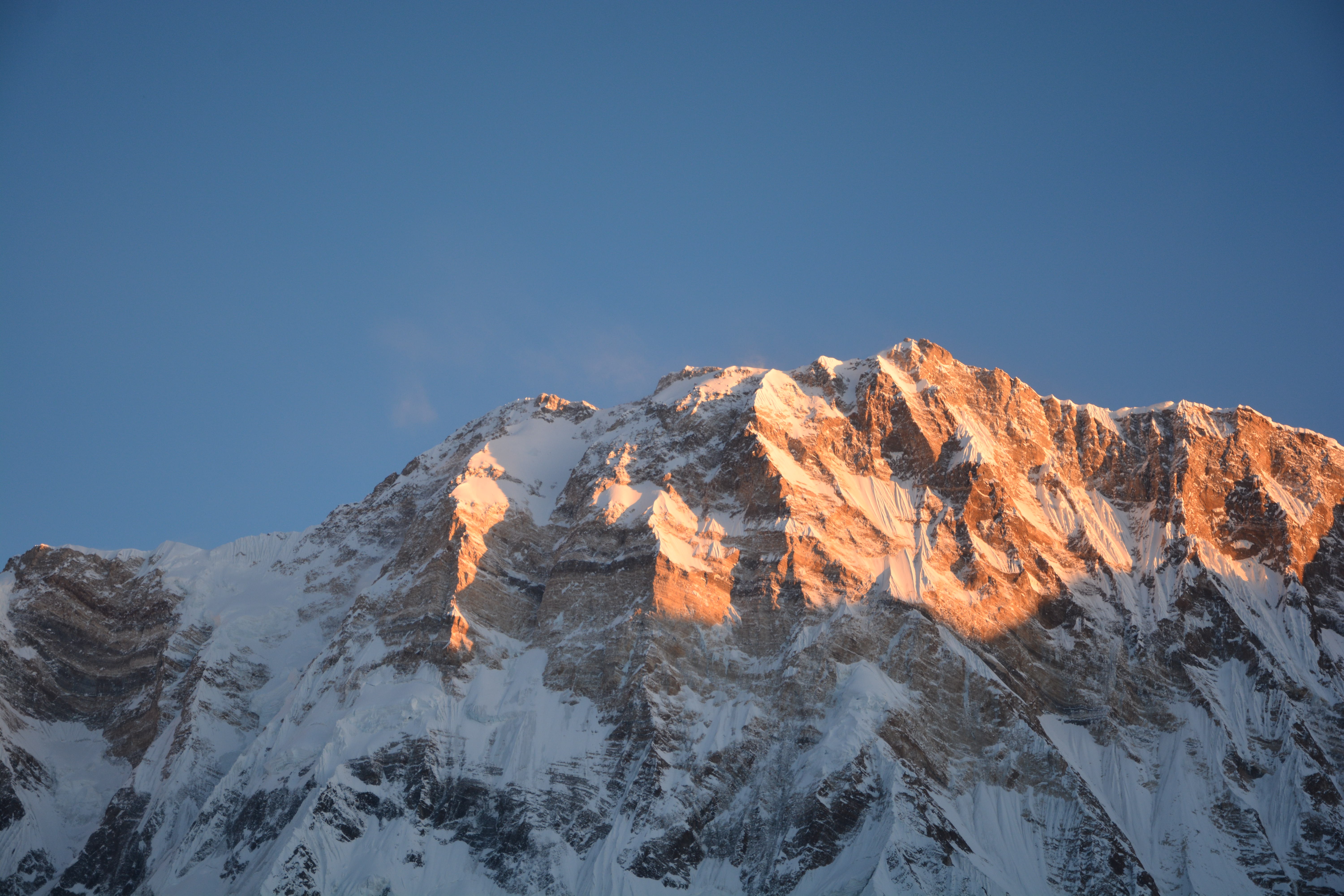 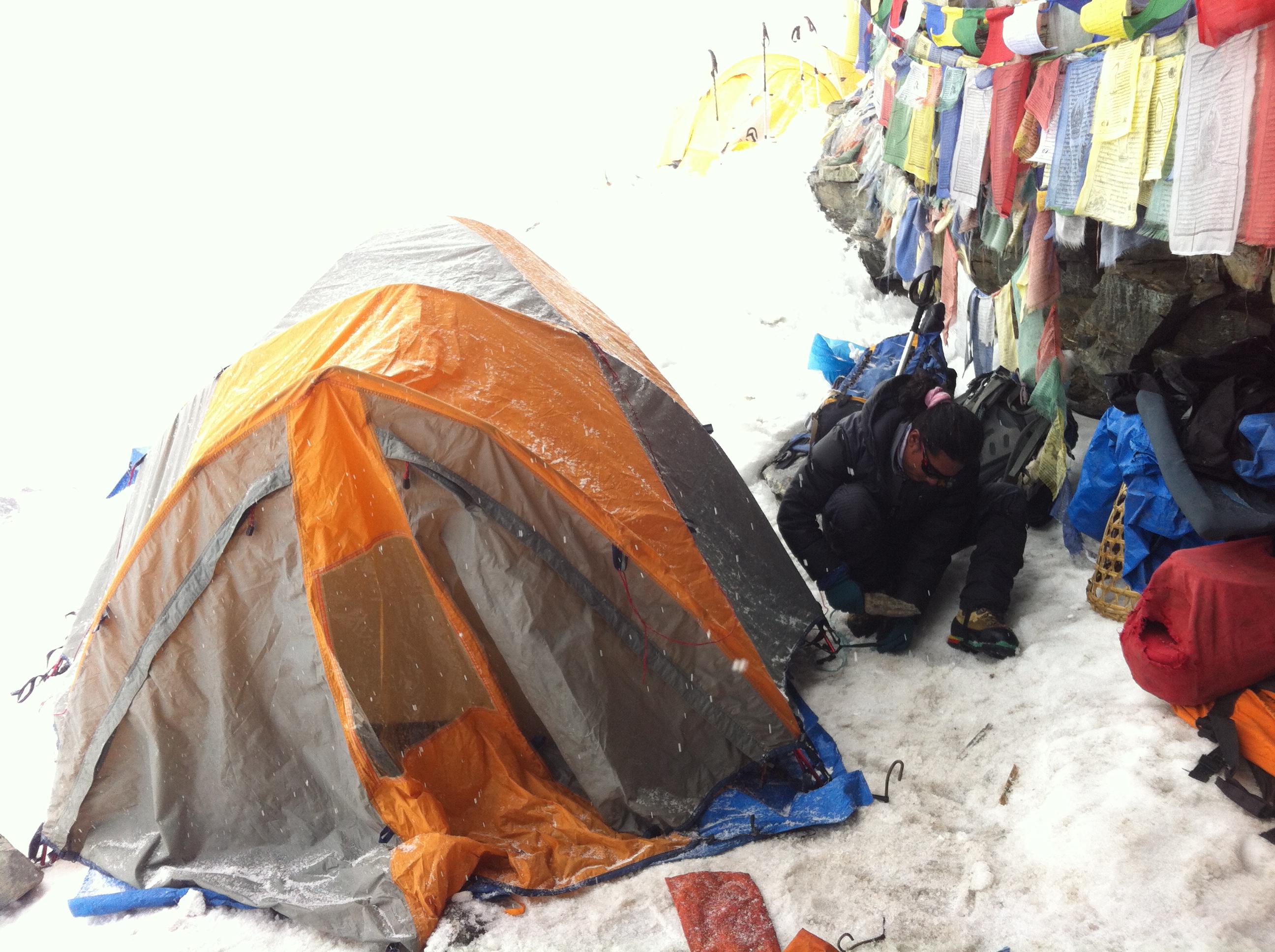 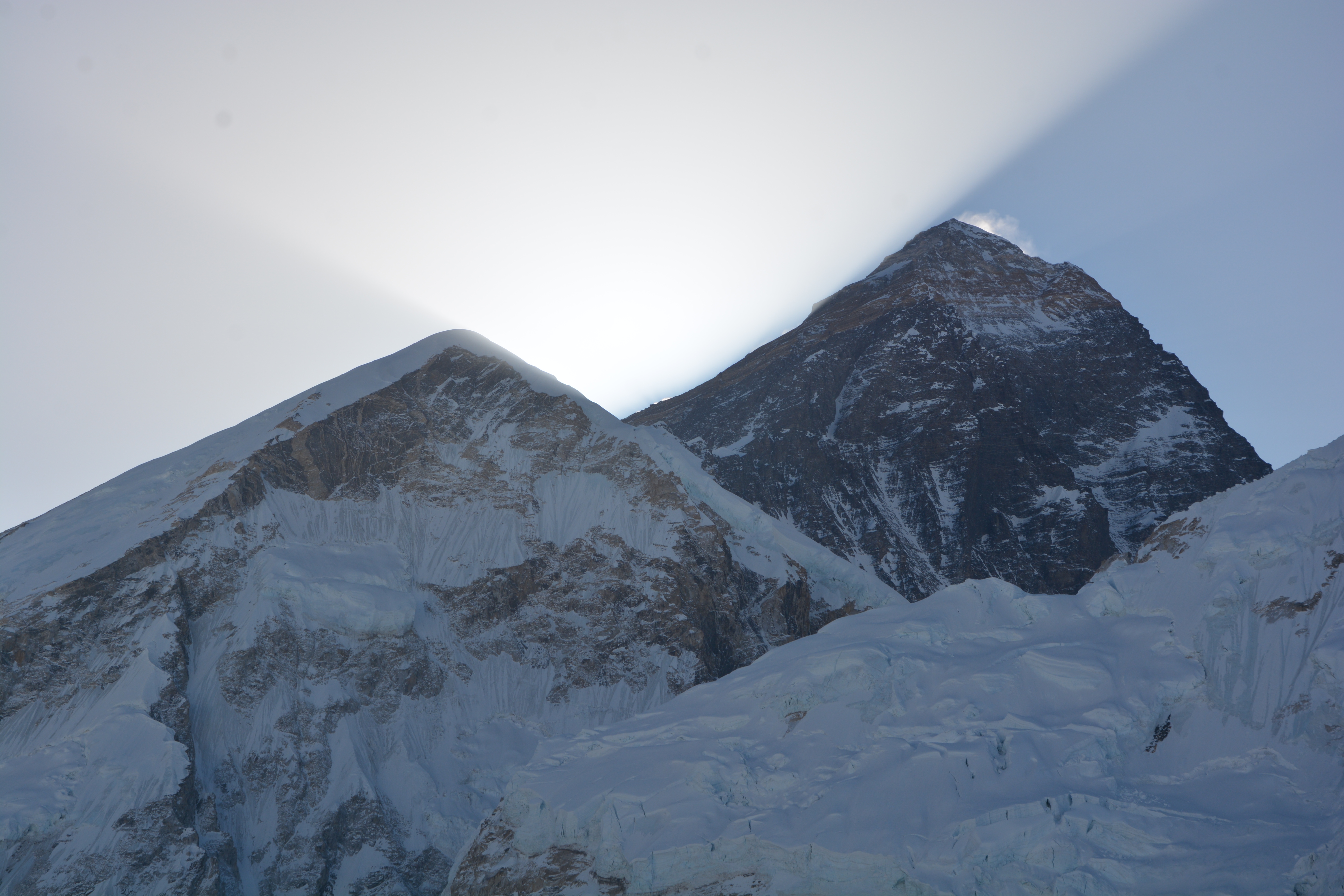 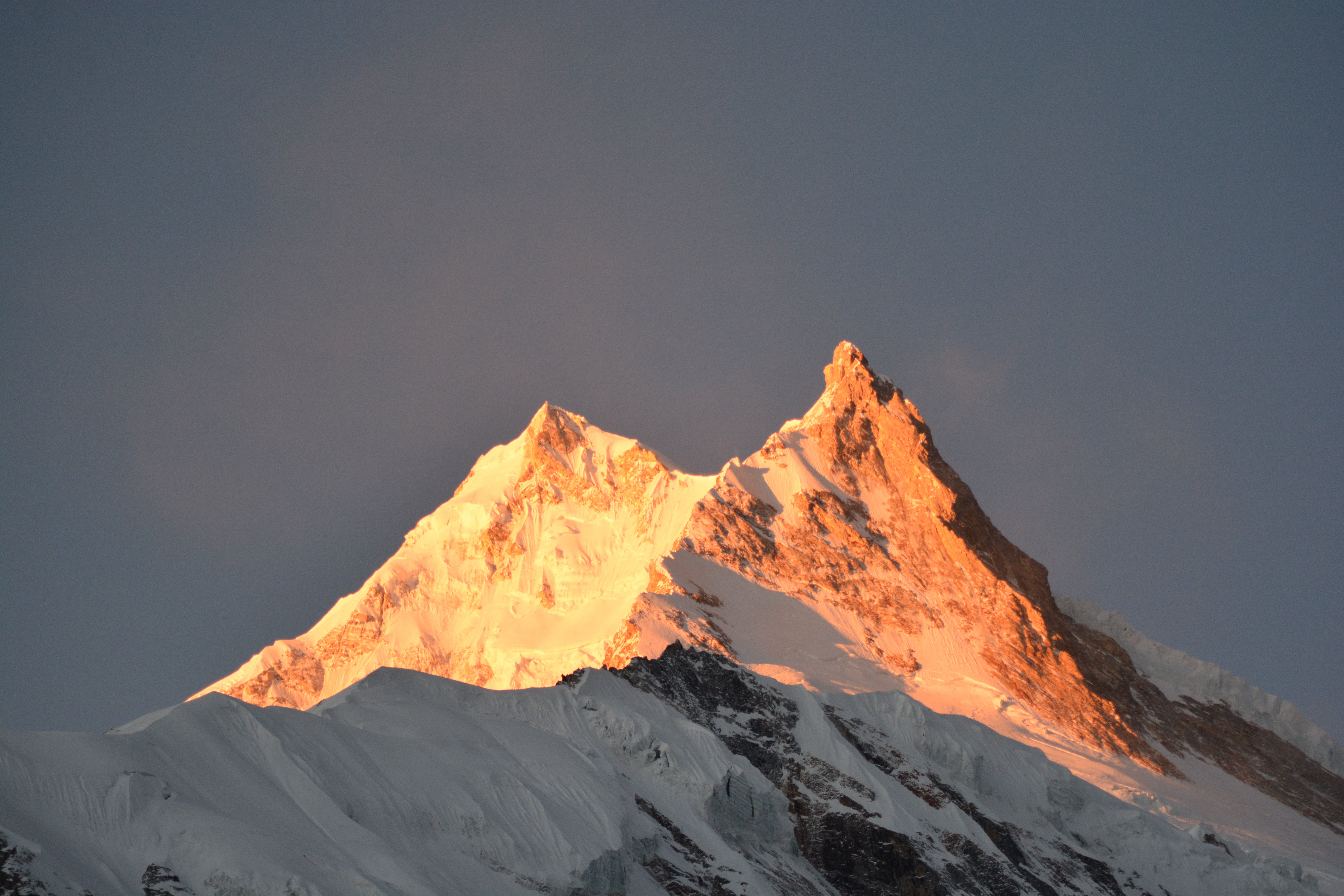