Nepal is a very small country sandwiched between two big neighbors: India and China. Although, it is quite small geographically, it is very rich topography-wise. The point of lowest elevation in Nepal is 59m in Terai and the highest point of elevation is the top of Mt. Everest at elevation of 8,848m. What is more intriguing is that the distance between the two points is mere 200m, on a straight line. With almost third of country lying above the elevation of 3,500m, the beautiful country of Nepal is home to some of the most formidable mountain ranges in the world such as Mahalangur Range which houses the Mt. Everest, Annapurna range and Dhaulagiri region to name a few. There are over a dozen trekking regions in Nepal which offers several trekking routes and packages of all kinds of difficulties. However, apart from trekking and mountaineering, Nepal also provides other equally fun and rich experiences for its tourists.

At Adventure Exodus, we organize bird watching and jungle safari as a part of our special activities. The dense tropical jungles of the southern lowland of Terai houses innumerable exotic species of floras and faunas. It is also home to over 400 staggering species of birds and exotic butterflies. In the jungles of Terai, one-horned rhinos, royal Bengal tiger, Ghariyal crocodiles and other endangered speices are protected very strategically. It will be a very different experience to go canoeing in the serene rivers of Terai, to explore the jungle on an elephant’s back, to watch magnificent animals like Bengal tiger and one-horned rhinos from such close proximity. You will also be able to witness some of the species of birds among the 400 speices which are unique to Terai region of Nepal. It will also be a very rare opportunity to explore the civilization of predominant inhabitants of the region, specially the Tharus. You will have the chance to attend the Tharu cultural program, and see their very ancient dances and rituals. There are also other ethnic groups in the region with equally interesting history and culture, and we will be able to observe and involve with them during the exploration of thick tropical jungles.

We will cover Chitwan National Park and Bardiya Wildlife Reserve during our special activities packages. These two are the most often frequented protection areas in the country and also the most versatile ones. In Chitwan, you can visit the elephant breeding center and spend some quality time with baby elephants for a memorable time. In Bardiya, you can go for water canoeing in the serene Rapti River which is also home to the quarter of world’s Ghariyal Crocodile population. We at Adventure Exodus are highly dedicated to cater your needs. The packages can be customized depending upon the client’s time, preference and choice. We can extend or shorten the trip, or we can also add new activities like Paragliding in Pokhara, white water rafting in Trishuli River, Zip Flying and other activities to elevate the experience further and make your experience even more memorable. 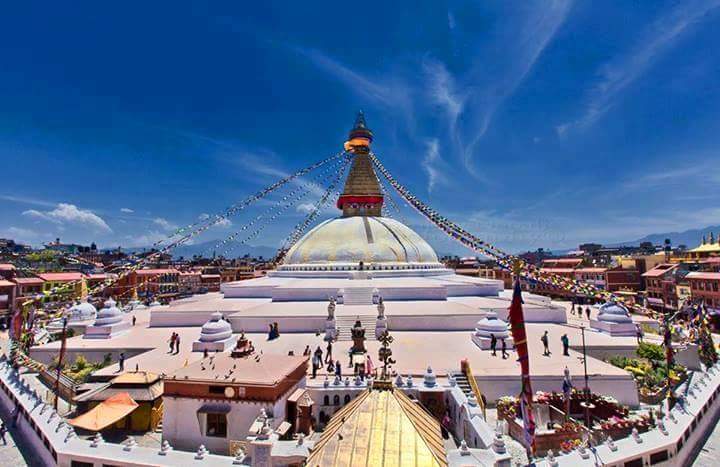 Travelling in Nepal is also a unique occasion to discover a rich cultural and architectural heritage. Kathmandu the capital, founded in the tenth century by...

Nepal is landlocked country which is world in itself when it comes to jungle safari. The small country of Nepal situated between powerhouse India and...

Helicopter tours in Nepal are very popular due to the unsurpassed and up-close views of mountain and the Himalayas, such as the Mount Everest, Annapurna... 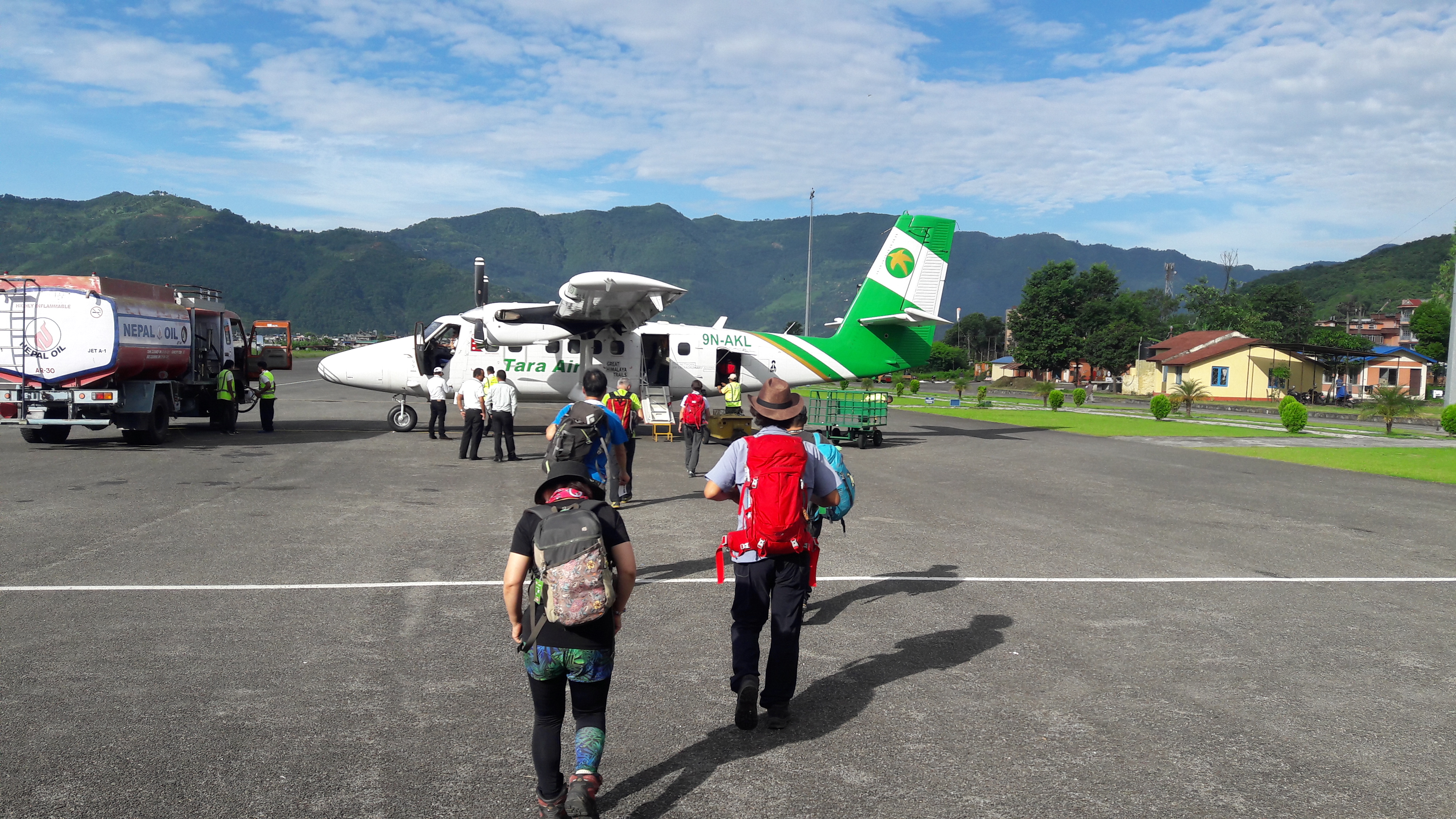 We can design packed trip for college students and school groups all over the globe. This student adventure travel features treks, river rafting, mountain vistas... 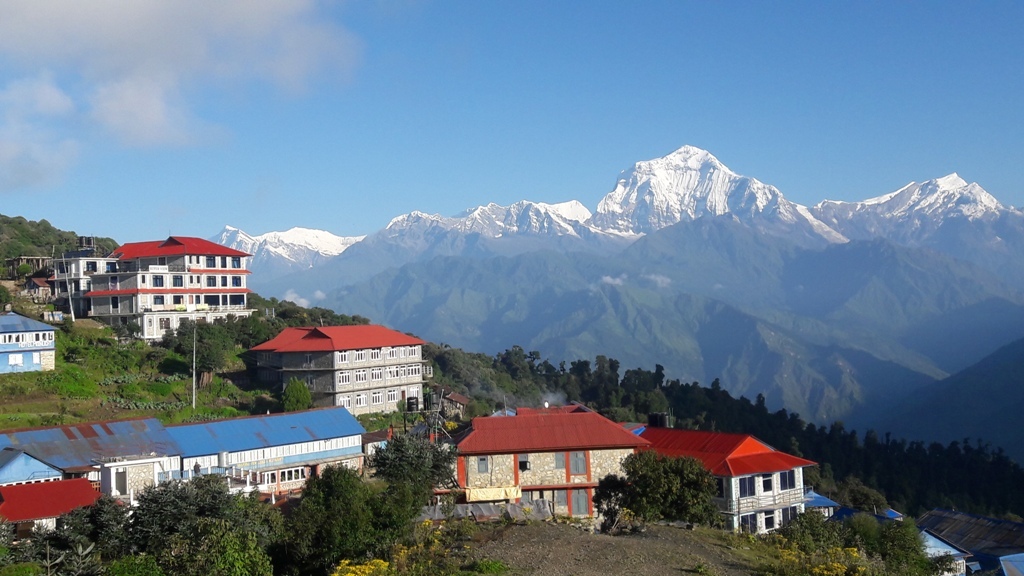 The Adventure Exodus Trekking & expedition providing you such as Family trekking as well as with the whole of your family member are becoming more... 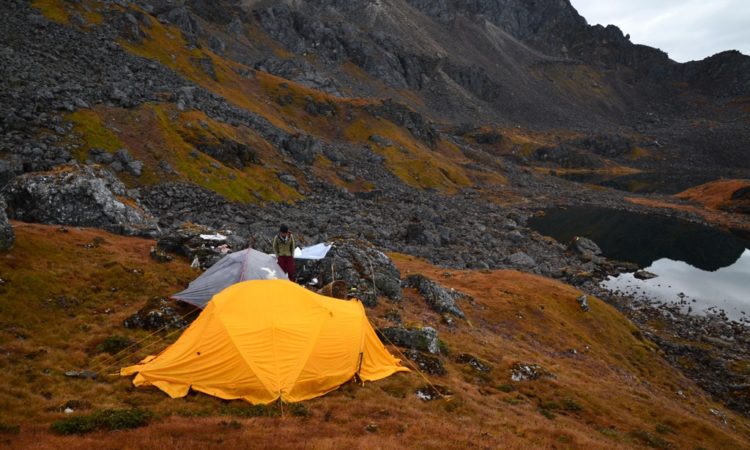 Nepal has been a lot’s development in tourism filed concerning to more changes in such as activities : Trekking, Peak Climbing, Expedition, River Rafting, Cycle...

Adventure Exodus Pvt. Ltd, trekking and expedition company,  does not work only for personal benefit. We provide technical assistance and educational support to poor isolated...