Refereed as Shangri La, The forbidden Land, The Roof of the World, and by many more, the mysterious Buddhist Kingdom remained long closed to foreigners, exerting a strong hold on the imagination of the world. For centuries, it has fascinated mankind. It was hardly accessible to the outside world and has been always a challenge to human beings. Tibet, a “forbidden land” not only by man but also by nature, attracted many explorers, scholars, and pilgrims and adventure lovers, all in pursuit of “Real Shangri La”. It is not only the geographical and natural enchants but also a long historical culture and religion that appeal the foreigners to visit Tibet at least once in a lifetime.

Altitude Sickness:
Altitude sickness is the effect of the thin air at great heights. Travellers to Tibet may suffer some discomfort like breathlessness and headaches before becoming acclimatized. Many hotels keep bottled oxygen for emergencies. As Lhasa lies at over 12000 feet, you are likely to experience some of the minor symptoms and discomfort of altitude sickness (headache, mild nausea, loss of appetite) until your body adjusts to the elevation. This can take from a few hours to a couple of days, depending on the individual. Take it lightly, but drink plenty of non-alcoholic liquids. Proper hydration is critical to acclimatization.

Visa & Transport:
Most trips to Tibet usually originate out of Kathmandu in Nepal. Our agency will organize your visa, transport, sight-seeing and hotel arrangements. A visa application for Tibet has to be made through a registered travel agency, and visas are given only to organized groups. A visa for China does not entitle you to travel in Tibet; you do need an additional Tibet Permit. Transport is provided by buses and four-wheel drive vehicles (mostly Toyota Landcruisers). There are taxis, minibuses and rickshaws for getting around Lhasa. 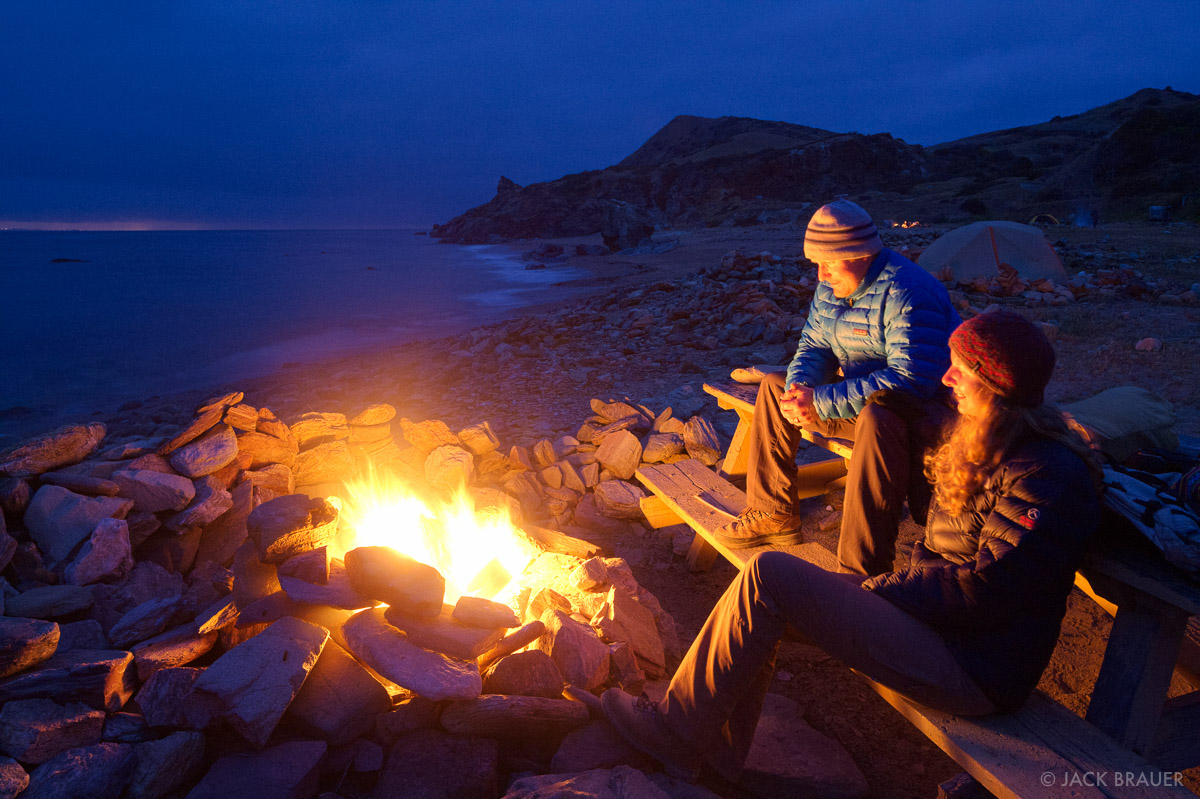