Trekking in Everest has been a mecca for hiking, trekking and climbing adventure which provide spectacular panoramas of Himalayas and peaks. Mount Everest region treks offer you great opportunity to have a unique experience with the hospitality of the local Sherpa people. Everest (8848m), top of the world itself reveals us that its one of the most admired destination where trekking route gives thrill to every trekkers. Mt Everest region trekking trails are situated in the eastern part of a country in Solukhumbu district, protected by Sagarmatha National Park, established in 1976 with an area of 1148 square kilometers and in 1979 it was inscribed as a UNESCO Natural World Heritage Site which was established to protect the fragile ecosystem of the alpine region. Apart from Everest other 8,000 meters peaks- Lhotse, Cho Oyu and Makalu holds more attraction to a place. The beauty in the form of glaciar lakes, resplendent rhododendron forests, native flora and fauna, charming villages and ancient Buddhist monasteries add to make this region an irresistible tourist destination.

The best time to trek in the Everest region is from Autumn season (September-December) and Spring season (March-May).At these times, the weather will be mild and generally dry, making walking conditions ideal. The spring season brings out the wild flowers, particularly rhododendrons, while autumn season is generally good for clear mountain views, as the air is crystal clear. Wildlife seen here are mostly birds including the national bird of Nepal-the Impeyan Pheasant(danfe in Nepali) which is quite commonly found around Namche Bazaar. Other notable birds include the ravens and crows of the middle hills and the coughs which soar to seemingly impossible heights in the mountains. Look out for flocks of snow pigeons wheeling about the hillsides. Animals in these regions are elusive, so keep an eye out for mountain goats (most common are the Himalayan tahr) and if lucky, you may chance upon the rare musk deer or the common barking deer. All-in-all an Everest trek will be a completely different experience to you for wonderful and inspiring place. 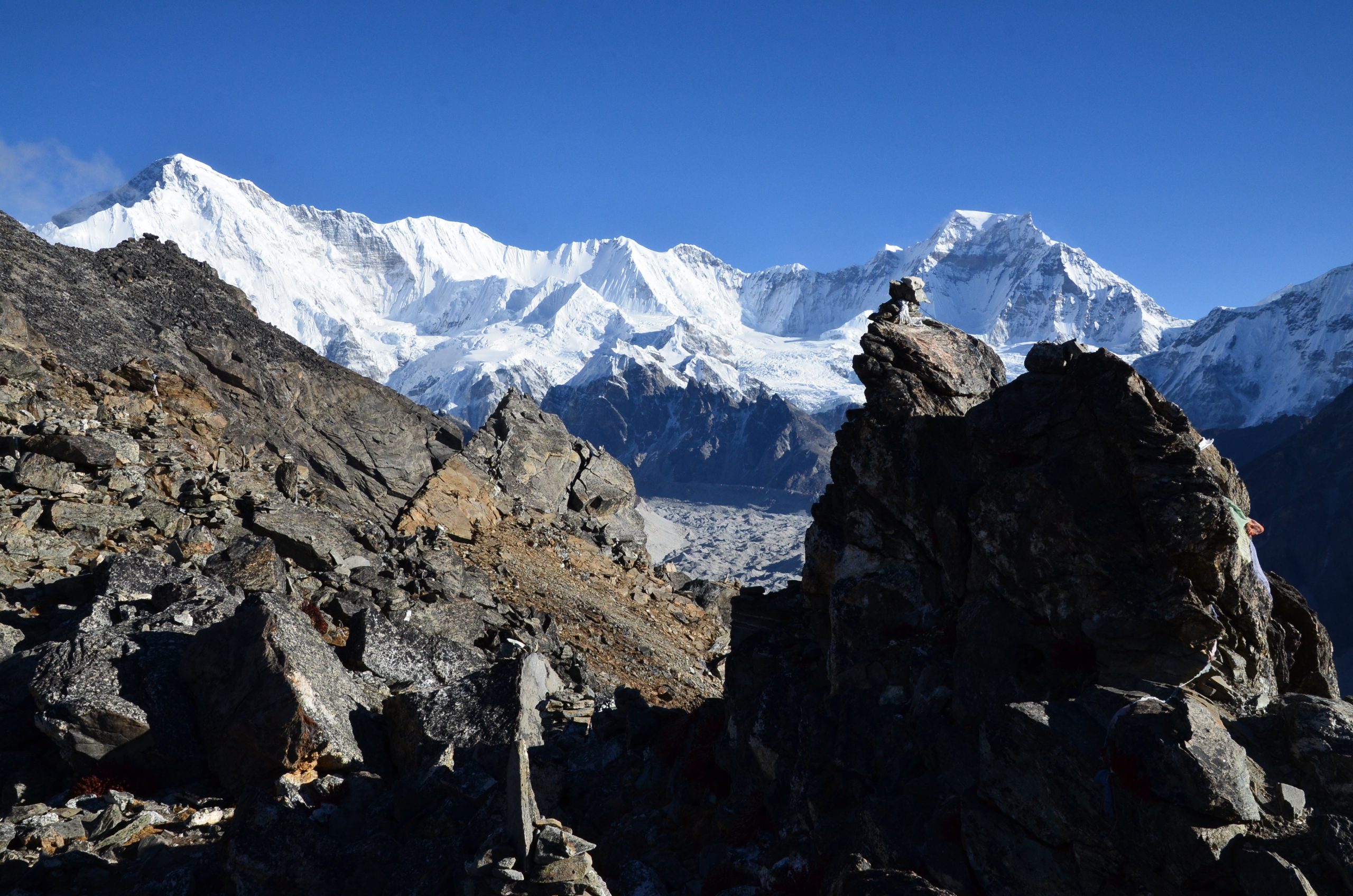 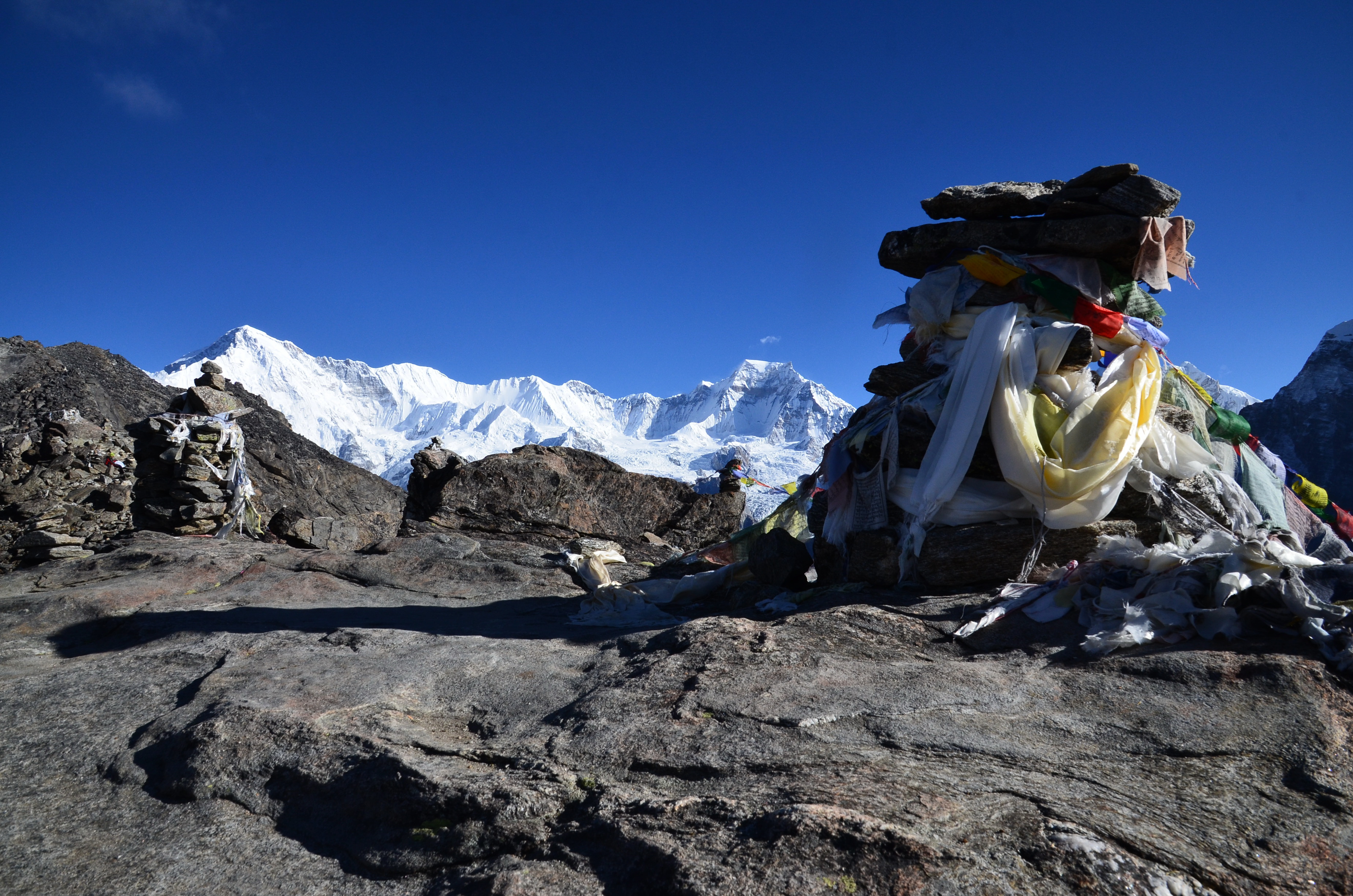 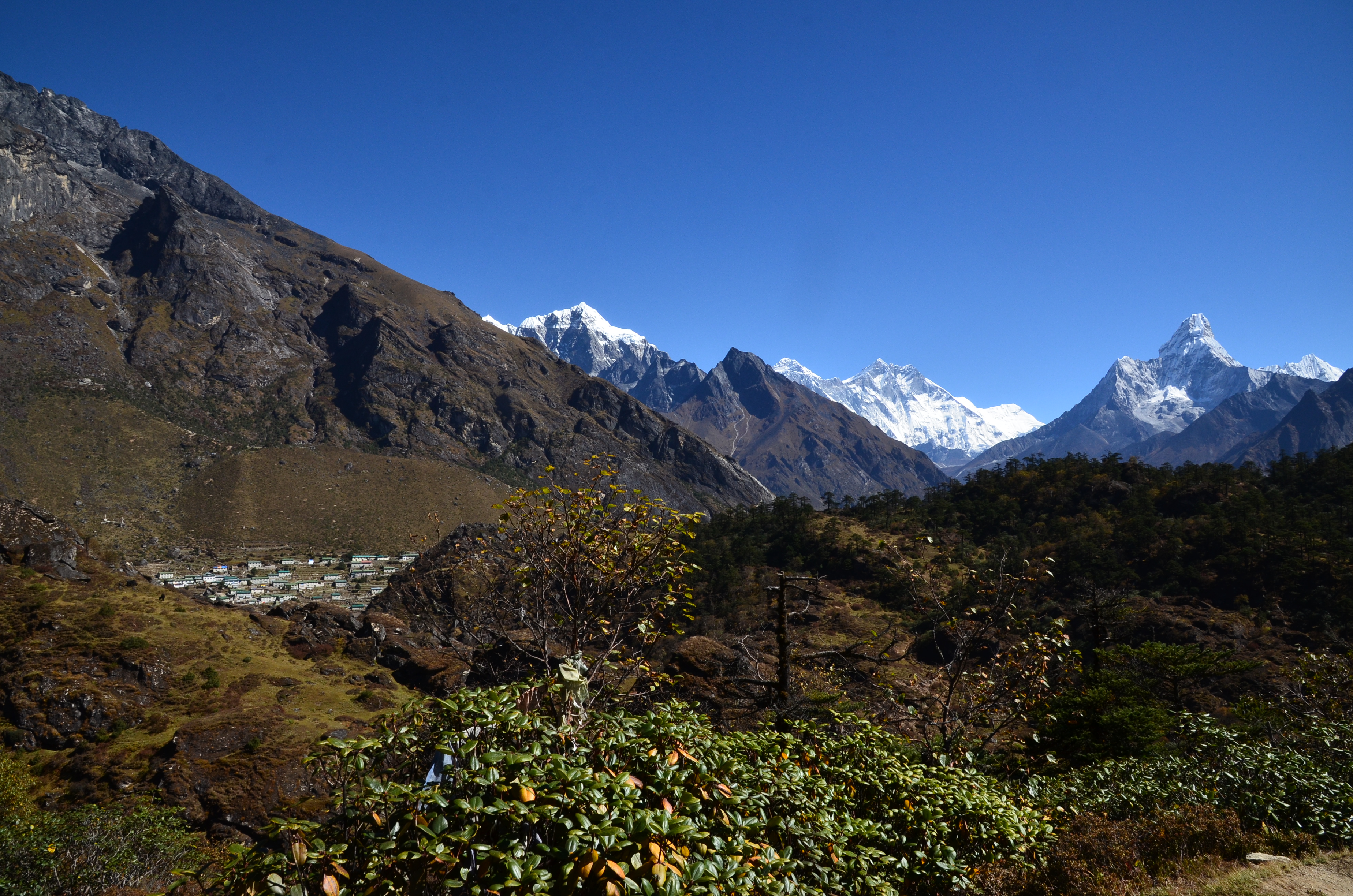 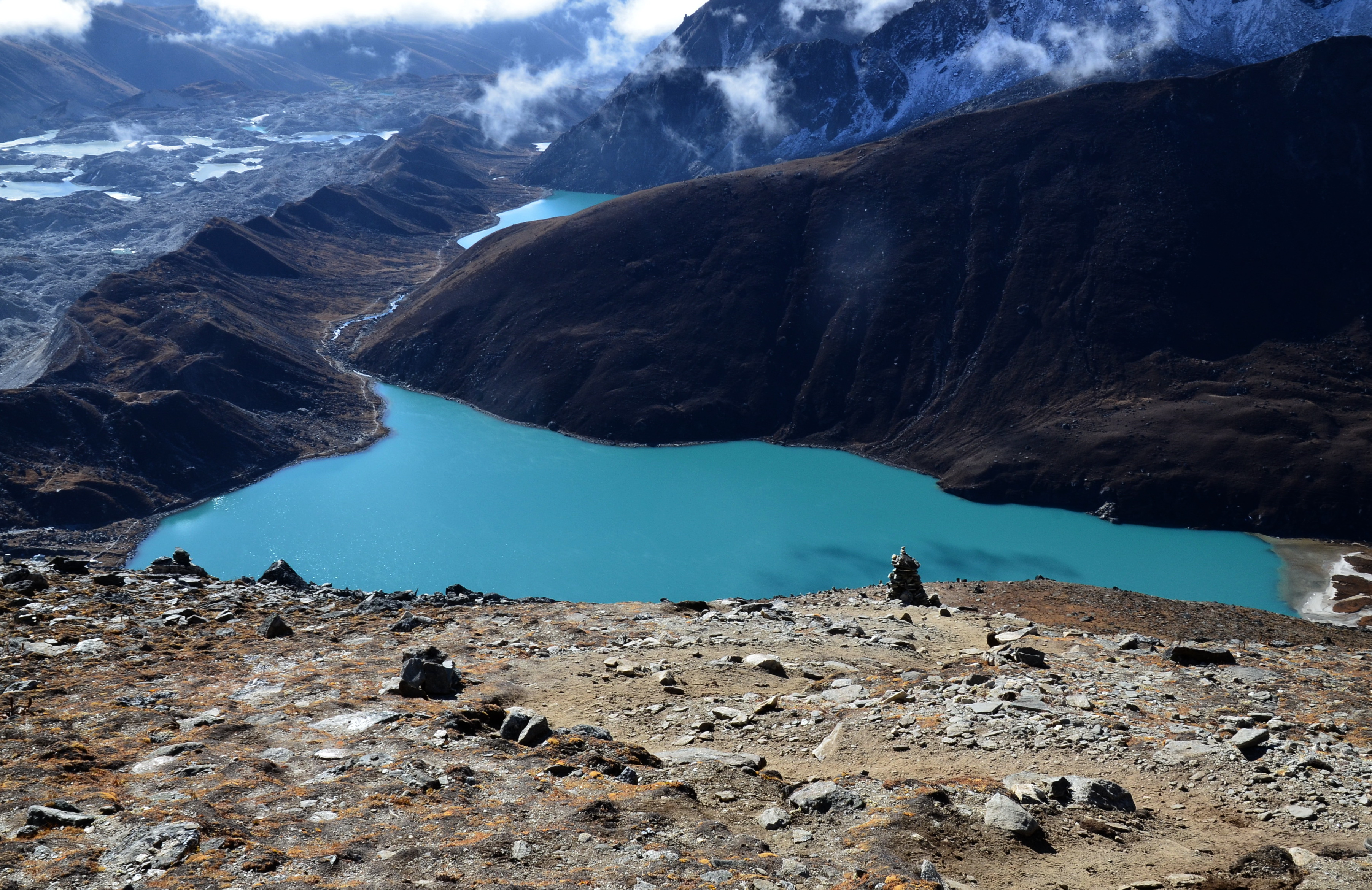 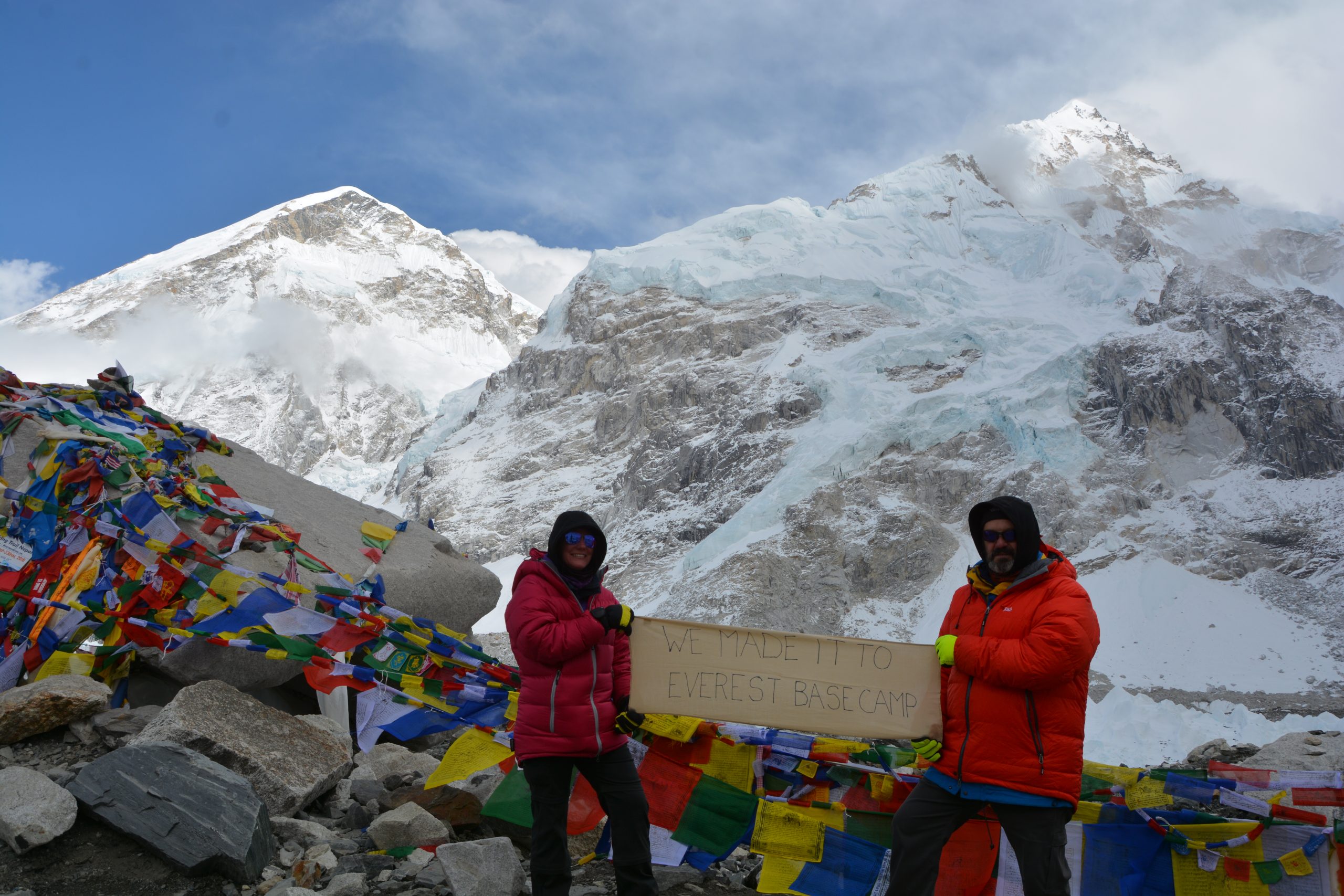