A trek to the Langtang region is suitable if you want to experience living in the close proximity of the Himalayans but also want a relatively short itinerary with all the rewarding experiences of the Himalayans. The trekking trial is less crowded yet more rich and gratifying. It is one of the most accessible trekking regions just 30kms northward of the Kathmandu Valley which is suitable for both short day hikes and weeks long adventure into the lake district. It is the perfect choice for trekking region if you do not have much time to spend but want to have a unique natural and cultural experience. The Langtang valley is also often known as Nepal’s best kept secrets. The region is easily accessible without flight.

The Langtang Valley is situated just 30kms northward of Kathmandu and borders Tibet in north. The region, extending in an east-west direction is bordered on the north by the main peaks of the Himalayans such as Langtang Lirung (7,245m) the highest peak in the region and other towering peaks. On the southern side it is guarded by Chimse Danda ridge, Ganja la Pass at elevation of 5,122m, Jugal Himal adjoining the Dorje Lakpa (6,989m).

The Langtang region is relatively less trekked in comparison to Everest and Annapurna region but however is characterized by great topographical variation which ranges from evergreen forests to pouring water falls and turbulent stream, to sub-alpine grasslands as well. While trekking we will have fantastic view of Langtang Lirung, Gang Chhenpo, Lenpo Gang and Dorje Lakpa to name a few. The very famous mountaineer Bill Tillman once said that Langtang is one of the world’s most beautiful valleys. The perfect blend of varying elevation topped with very complex topography and geology as created a distinctive and unique patchwork of beautiful vegetation in the region.

The region was severely affected by the great earthquake in April 2015. But with renovation and reconstruction efforts it was once again opened for trekking within a year. The region is also known as the lake district because it houses beautiful emerald high-altitude lakes like Gosainkunda, Parvatikunda, Dudhkunda, and Bhairavkunda. These lakes are of great religious significance to both Hindu and Buddhist pilgrims. The region also has over 70 glaciers of different sizes sourcing from the Langtang and Ganesh Himal range.

The people of these regions are mostly of Tibetan and Tamang origins and have preserved their culture and traditions which have virtually remained unchanged for hundreds of years. The region is also famous for their intricate and unique cultural heritages, craftmanship and costumes, traditionally built stone houses and beautifully carved wooden porches.

The region is protected as Langtang National Park and will give a rare experience and insight into the traditions and culture of the native Tamangs who are the predominant inhabitants of the region. An extensive range of tourist facilities are available in headquarter Dhunche and Sybaru Besi. The Langtang and Gosaikunda trekking region is dotted with inns and lodges and all kind of basic amenities are available in the region. 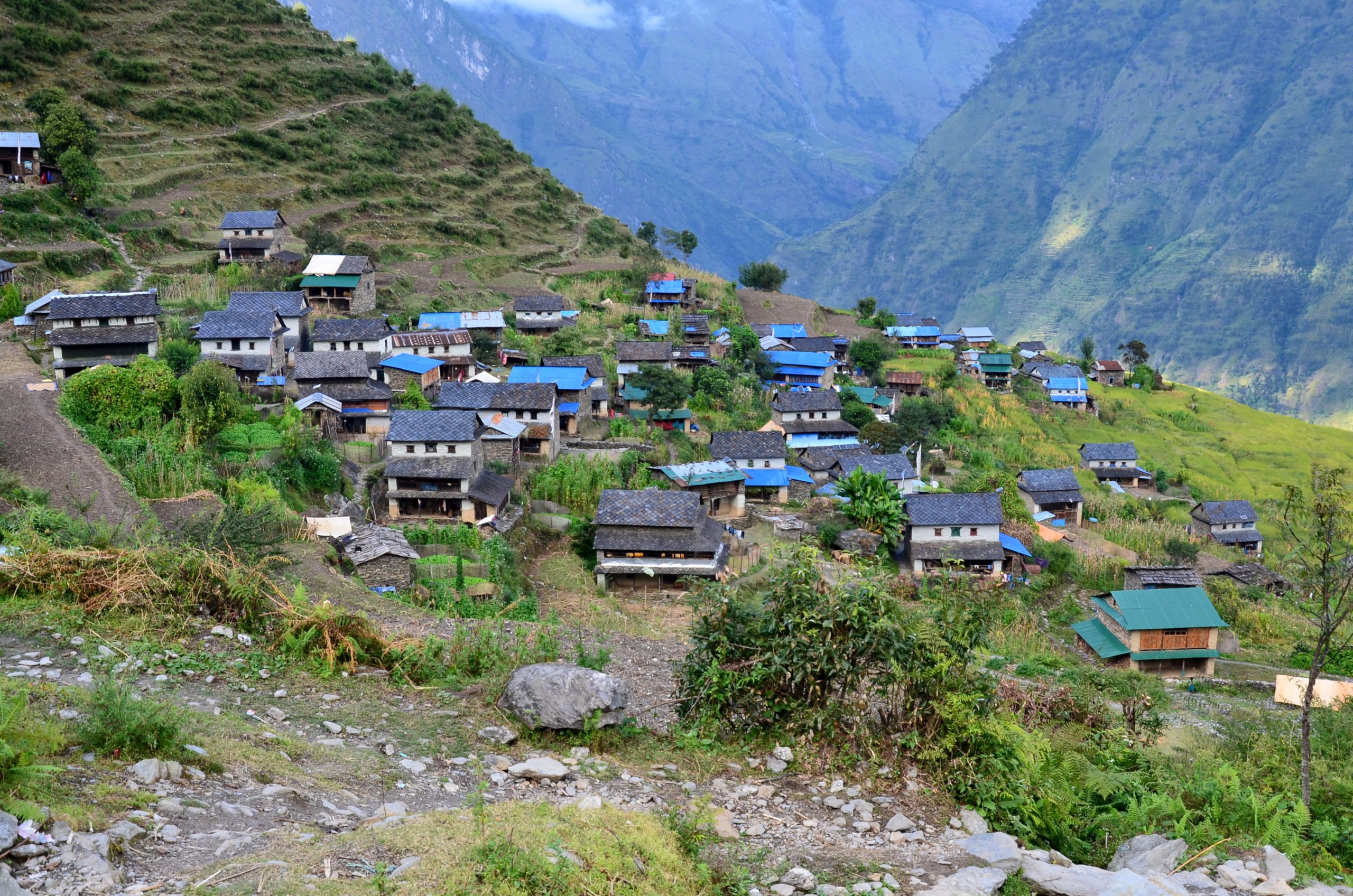 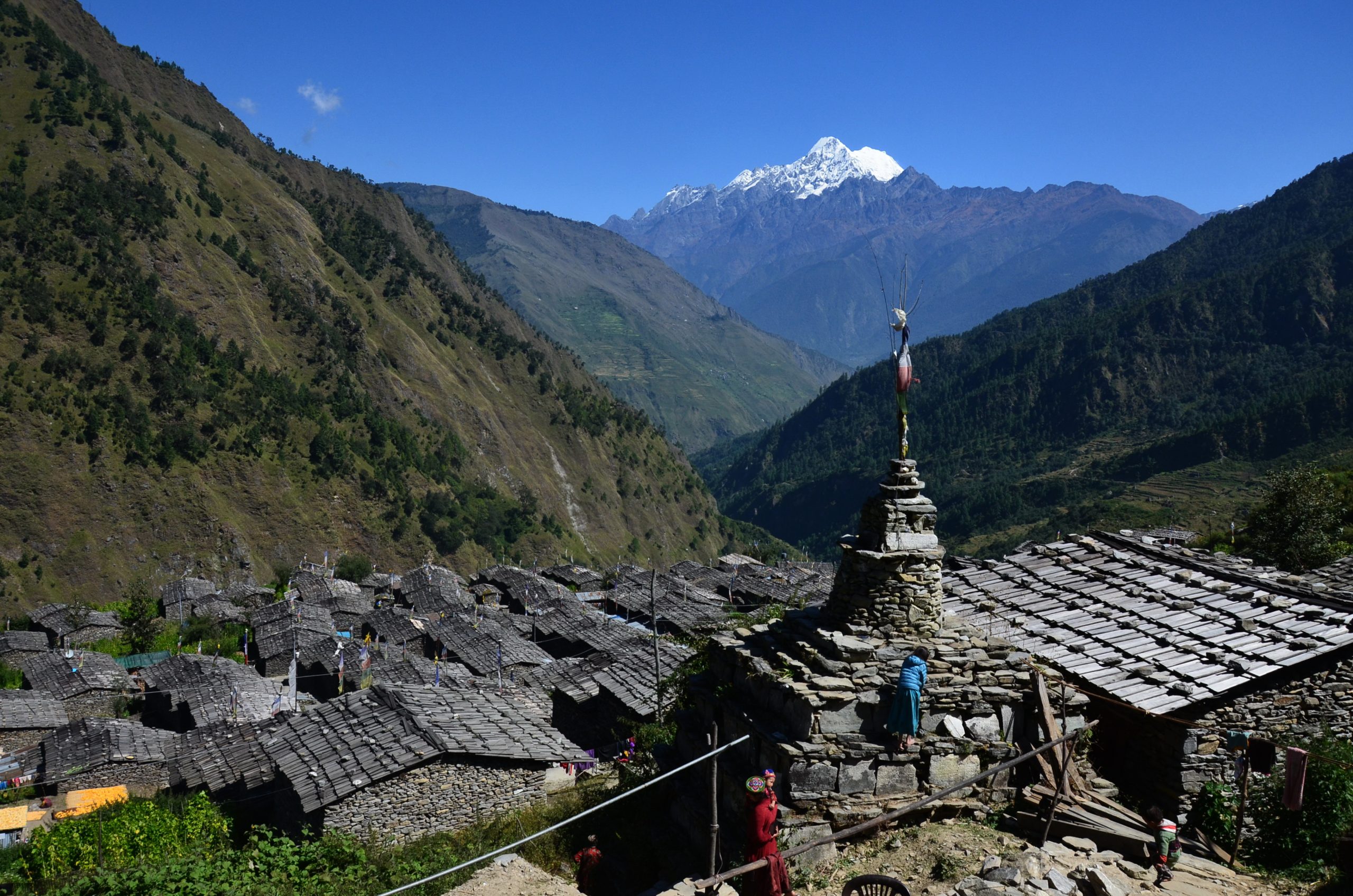 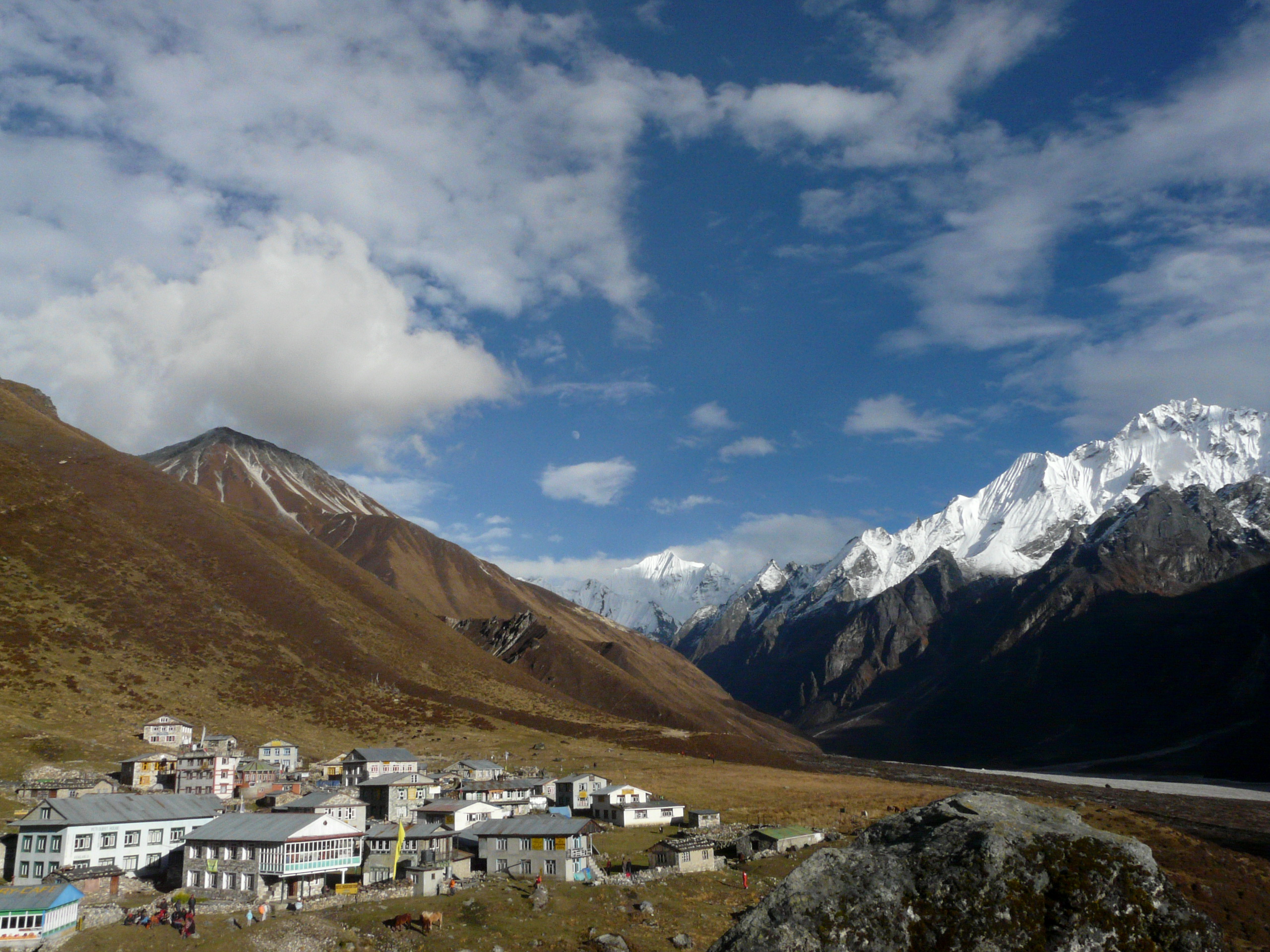