Trek to Kanchenjunga region is one of the most famous trekking destinations in eastern Nepal. Mt. Kanchenjunga standing tall at an elevation of 8,586m is the third highest peak in the world. The majestic peak is located in the border of Nepal and Sikkim. Kanchenjunga trekking from the Nepal side requires a special permit and a minimum of two people. While trekking the region, you will be able to explore the rich geography, topography, and biodiversity of Nepal. We will trek through monasteries, Himalayan passes, monasteries, sub alpine forests and beautiful Sherpa villages. The word Kanchenjunga comes from the Tibetan word which means five treasures of snow. The mount Kanchenjunga also has a huge religious significance among the Hindu and Buddhist devotees. The five peaks in the Kanchenjunga range are worshipped as gold, silver, holy scriptures, grain and precious stones.

The region was only opened for trekking in the 1998. Thus the large part of the region’s beauty and wilderness in unexploited. While trekking the region, we can have splendid view of the the highest peaks in the world Everest 8848m, Kanchenjunga 8586m, Lhotse 8516m, Makalu 8463m & other 16 snowy capped mountains of Nepal along with panoramic view of the Himalayan region. the trek starts from the northern side of Kanchenjunga from where we can have beautiful view of Kanchenjunga Base Camp, Nepal Peak, Cross Peak, Tent Peak and so on. The viewpoints are situated near the climbing base camps on the northern and southern side of the mountains. The gateway to the Kanchenjunga trekking is Pangpema from where trekkers will trek to Ghunsa and then cross the Mirgin  La Pass from the southern face. One of the highlights of the region is beautiful yak pastures of Oktang and Ramche which once again offers stunning view of the southwestern side of the Kanchenjunga Mountain. Trekkers will have to trek through very hot and humid forests to freezing ice cold glaciers.

Kanchenjunga region trekking is especially suitable for trekkers who are interested in adventure trekking that comprises of fun and challenges in the very less toured and remote region. We will trek through sweltering forests, waterfalls, rhododendron jungles and other equally beautiful forests while trekking the region.

The area is largely protected by Kanchenjunga Conservation Area which has an area of 2,035 sq. km and offers an excellent opportunity to explore the very rich diversity of the Himalayan region. You can have sighting of the Himalayan thar, Himalayan black bear, musk deer, red panda, Impheyan, red-billed magpies and pheasants.

When you trek the region, it will also be a great cultural experience for you because you’ll get to witness the lifestyle and villages of different ethnic groups at different altitudes. As you move to higher altitude,  you will be able  to meet the very famous tribe of Sherpa people, witness and experience their great culture, heritage and traditions in the harshest of terrains at the base of the tallest peaks in the world. 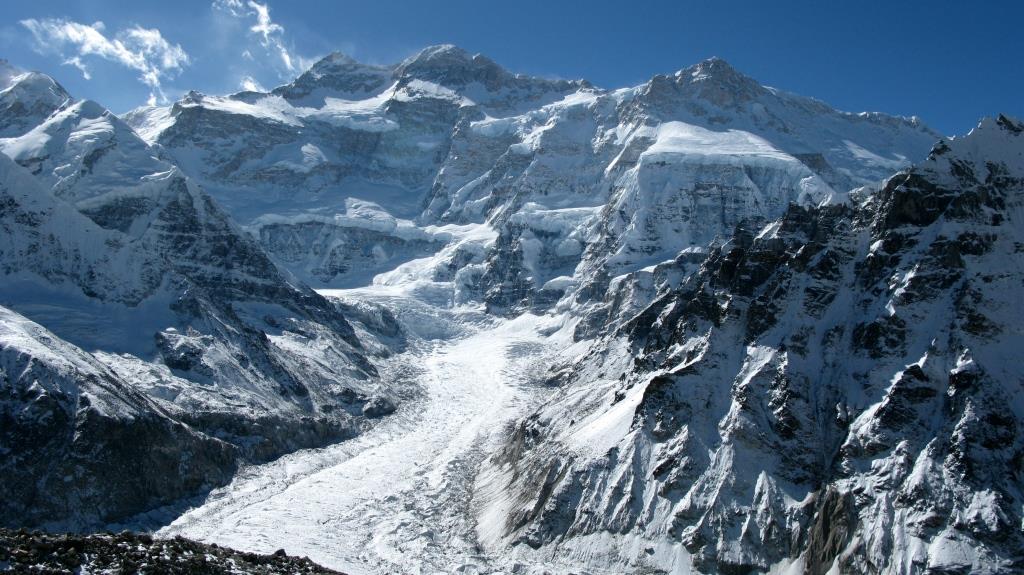