Bhutan, ‘the land of thunder Dragon’ and ‘the last Shangri La’ on earth, is situated in the lap of Eastern Himalayas between India and the People’s Republic of China. Covering an area of 18000 sq miles, the tiny Himalayan Kingdom of Bhutan is one of the most isolated nations in the world. Spectacular mountain terrain, varied flora and fauna and unique ancient Buddhist monasteries have made Bhutan an exemplar tourist destination, it is bestowed with rich bio-diversity harboring around 300 medicinal herbs and 165 endangered species. Each part of Bhutan has its own, historical, geographical, cultural, traditional and religious significance 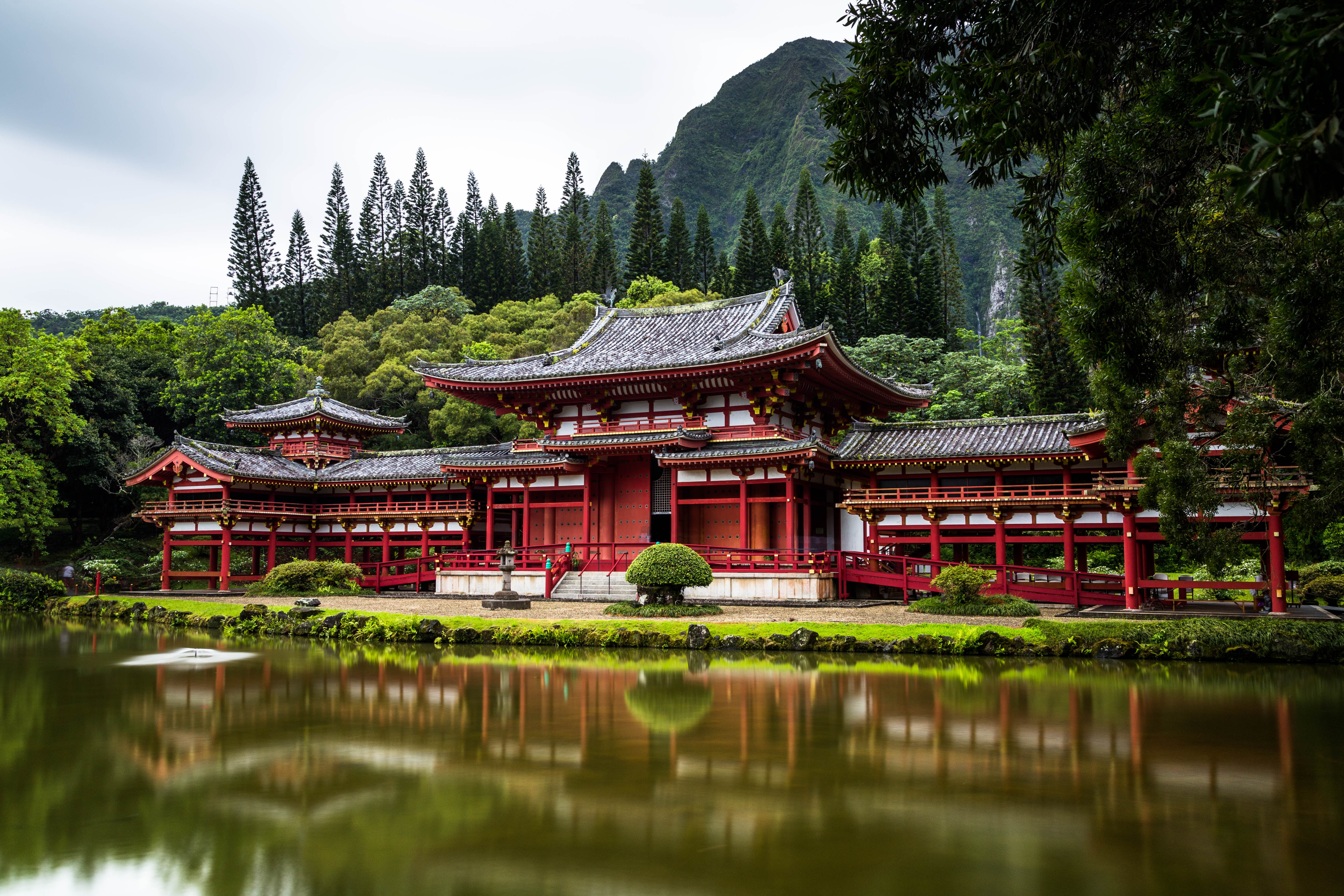