Ganesh Himal Region falls on Dhading district, adjoining to the capital city of Kathmandu. The region is comparatively trekked less in comparison to popular trekking regions like Everest and Annapurna region but provides a majestic view of the Ganesh Himal Massif, a rich cultural experience of different ethnic groups and a memorable trekking experience.  The region was previously a restricted zone and was opened for trekking only in 1992 and so far the region is largely unexploited and there are few trekking and expeditions teams that come to the region. due to this, the region is not heavily commercialized like other regions of Nepal.

As the name suggests, the Ganesh Himal Range lies in the foothills of the Ganesh Himal which houses a cluster of over 20 beautiful peaks. The trekking trail will reward you with the most scenic and panoramic view of the  Ganesh I (7406m), Langtang (7300m), Fishtail (6990m), Manaslu (8163m), Lamjung (6800m), Annapurna (8,091m), and Ganesh 2, Ganesh 3, Ganesh 4, Himchuli peak and Boudha Himal among other stunning satellite peaks. The region is characterized by a very rich ecosystem and houses an extensive variety of floras and faunas. There are over 300 species of birds and over 526 species of plants such as wild berries and blue pines, and varieties of rhododendron flowers. The region is also home to some of the exotic animals like Himalayan thar and snow leopard. One of the major attractions of trekking in this region is the exploration of twin waterfalls named Ganga Jamuna. These waterfalls are also of great religious importance to Hindu and Buddhist pilgrims. The region is also home to the famous temple of Tripura Sundari which holds an annual fair in November and witnesses thousands of devotees flocking in the region. The highest points for trekking in the Ganesh Himal region are Pansang La Pass at an elevation of 4,100m and Shingla Pass at an elevation of 4,200 m.

While trekking the region, you will get the perfect opportunity to explore the wealth of rich Nepali culture and tradition belonging to both Hindu and Buddhist religions. The predominant natives of the region are Gurung, Tamang, Magars, and Newars who are all very famous for their rich culture and heritage. You can also experience homestay facilities that will help you experience the culture, lifestyle, food, and customs of these ethnic groups first hand. It is one of the three legendary “Hidden Valleys” of the Himalayans, guarded by beautiful three-tiered pagoda set on very rocky steep-sided gorges to pine forest and alpine meadows taking to the huge glacier below the lofty peaks. The trial will end at Syabrubensi and return back to Kathmandu. Since the trek routes are newly opened, the region is an off-the-beaten affair. The trekking in the region can be organized for both a lodge-based and full board camping basis. There are many amazing trekking routes offered in the region such as Ganga Jamuna trek, Ruby Valley Trek, Ganesh Himal Base Camp trek to name a few. 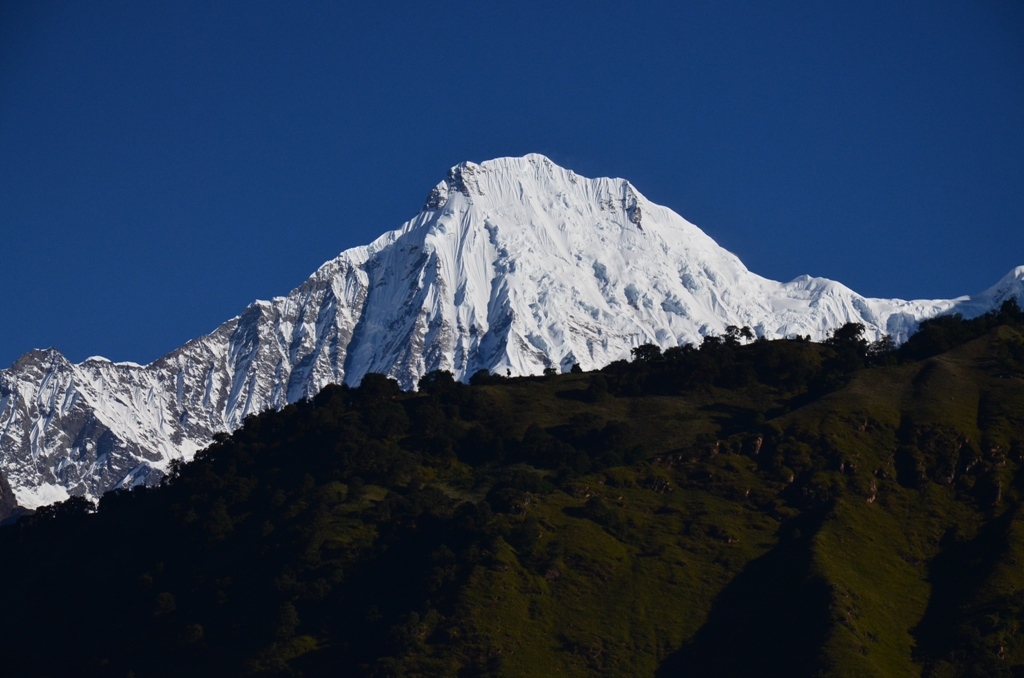