The beautiful Annapurna region is undoubtedly the most diverse and famous trekking area in Nepal. From very short and easy three days long treks to full three-week long Annapurna Circuit that extends into the majestic Mustang Valley, the region has something to offer for everyone. The region is the most versatile trekking region in the country as it is characterized by magnificent versatility such as that it houses the windiest, the driest, and the wettest places in the country.

Like the name gives away, the center piece of this region of Nepal is the beautiful range of mountains consisting Annapurna one, the first 8,000m above peak to be climbed in the region, and another 8,000m giant Mt. Dhaulagiri located to the west of Annapurna one. What makes this region even more special is that between these two giant mountains, lies the magnificent valley of Kali Gandaki River, the deepest gorge in the world and five times deeper than the Grand Canyon of America.

The picturesque view of the lush, green and fertile farmland, the unscathed natural forests, the snow covered lofty peaks and trekking through the ancient civilizations of different ethnic groups makes Annapurna region trekking one of the most diverse and gratifying experiences in the whole world. The Annapurna chain of mountains lies inland causes a big chunk of the region to fall in the shadow area thus making the region considerably drier than the southern slope of the mountains. This has contributed to peculiarly beautiful and diverse landscapes and the chance to trek the region even during the monsoon season.

The Annapurna region is considered second to the Everest trekking region in basis of popularity. However, on the basis of number of visitors, the Annapurna region is the no.1 destination in Nepal. The region is protected under the Annapurna Conservation Area Project 1986 and covers an area of 7,600 sq.km. It is reported that around two third of hikers who visit Nepal travel to Annapurna region annually. Annapurna region trekking show will mesmerize with up-close panoramic view of the mountains such like Dhaulagiri (8,167m), Manaslu (8,156m), Annapuran I (8,091m), Machhapuchhre (6,996m), Nilgiri (6,940m),Tukche peak (6,920m), Annapurna south (7,219m) & rest more.

Similarly, in this region there is good abundance of facilities and amenities required for a comfortable trekking experience.

The Annapurna trekking region unfolds a unique combination of long beautiful arrangements of tall lofty peaks, emerald lakes and pristine glaciers, deepest valley and gorges and also historic religious monuments like the Muktinath temple and centuries old Buddhist monasteries. The trekking options in the region are as diverse as the region itself. There are so many trekking routes and destinations that trekkers ranging from novice level to adventure trekkers will have handful of options to choose from. We can go for short recreational treks like Ghorepani Poonhill trek and Siklesh Ghalegaun trek, moderate level treks like Jomsom Muktinath trek  to advance level treks like trek to the base camp of Annapurna Mountain and Annapurna Circuit Trekking. 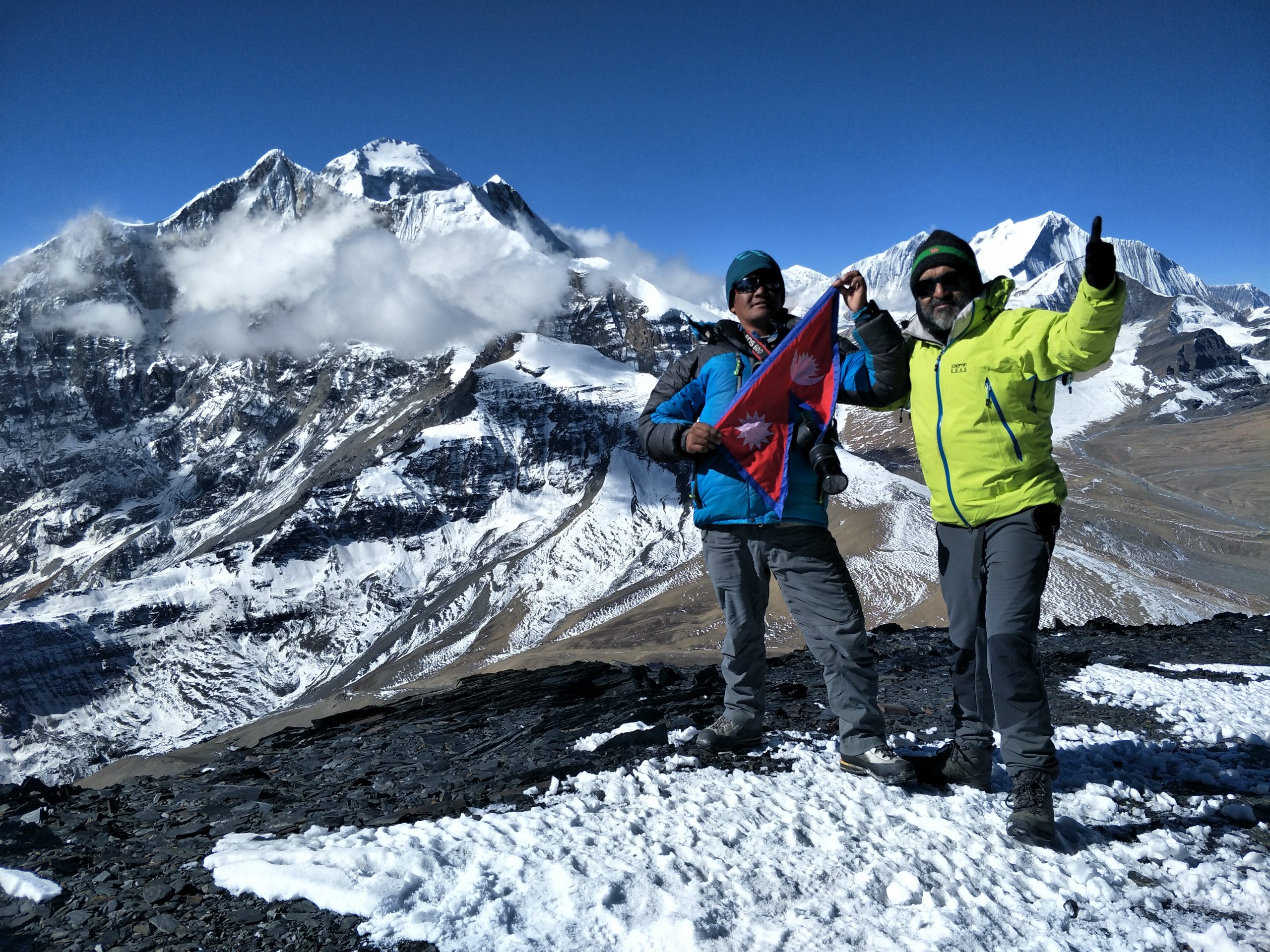 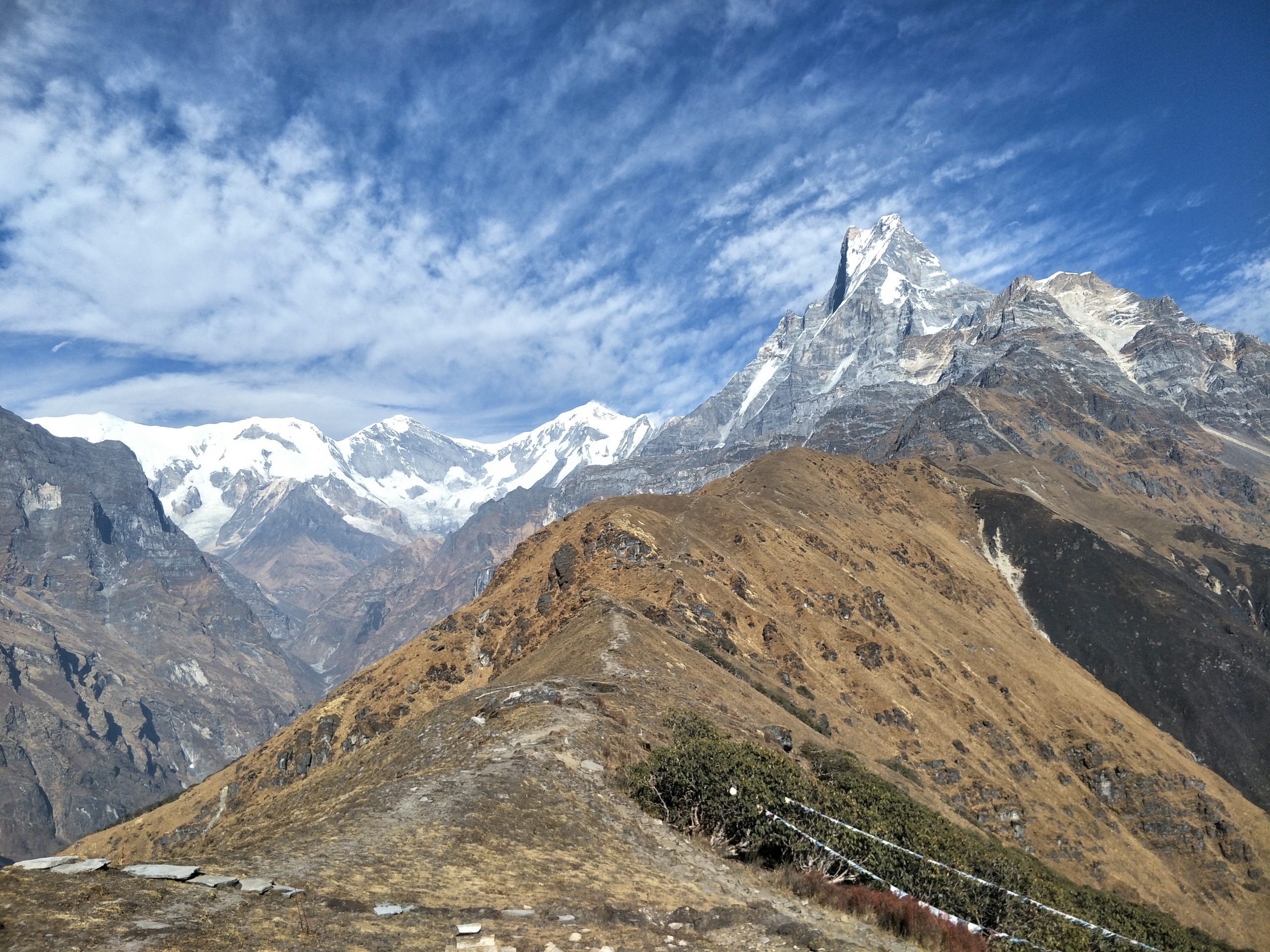 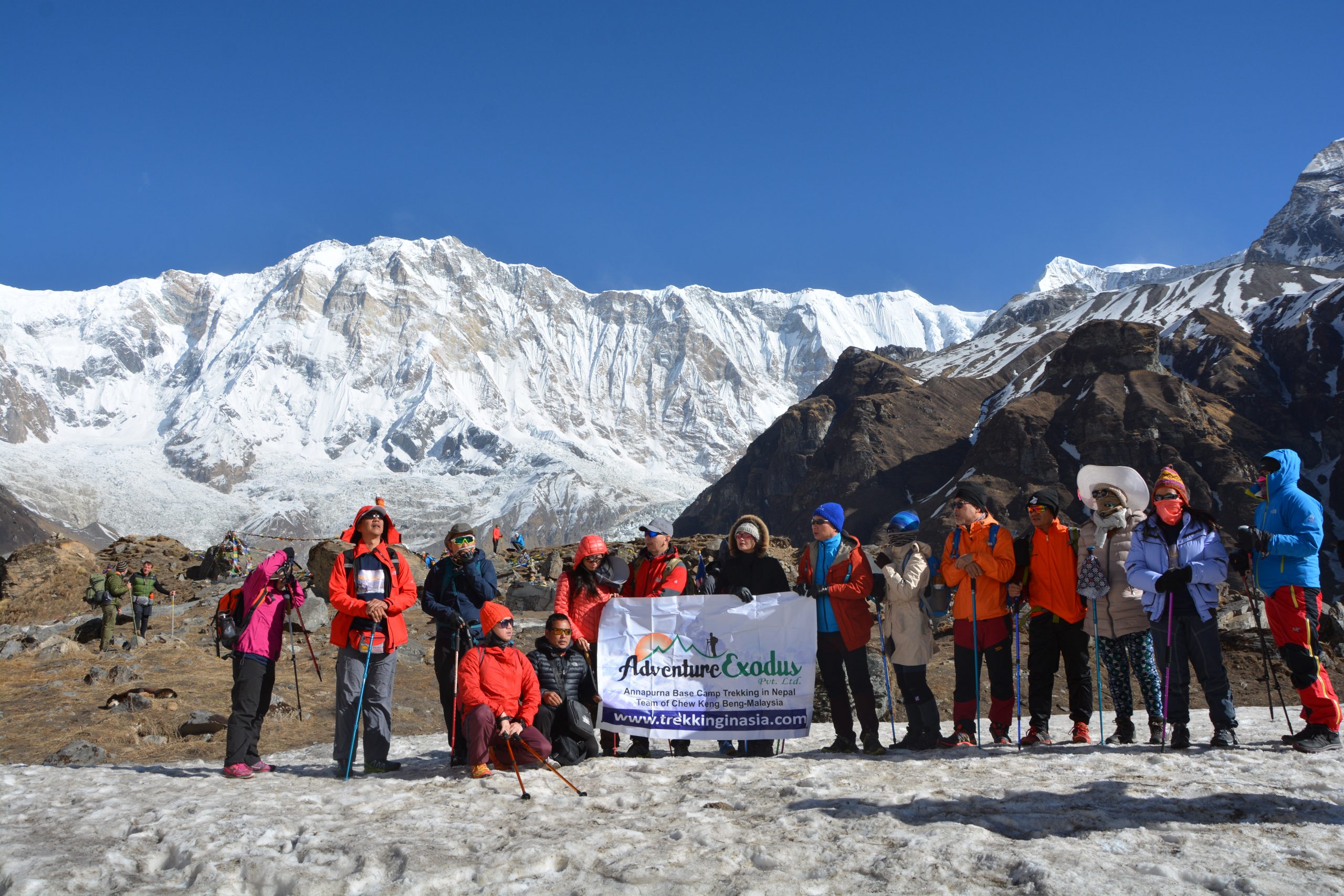 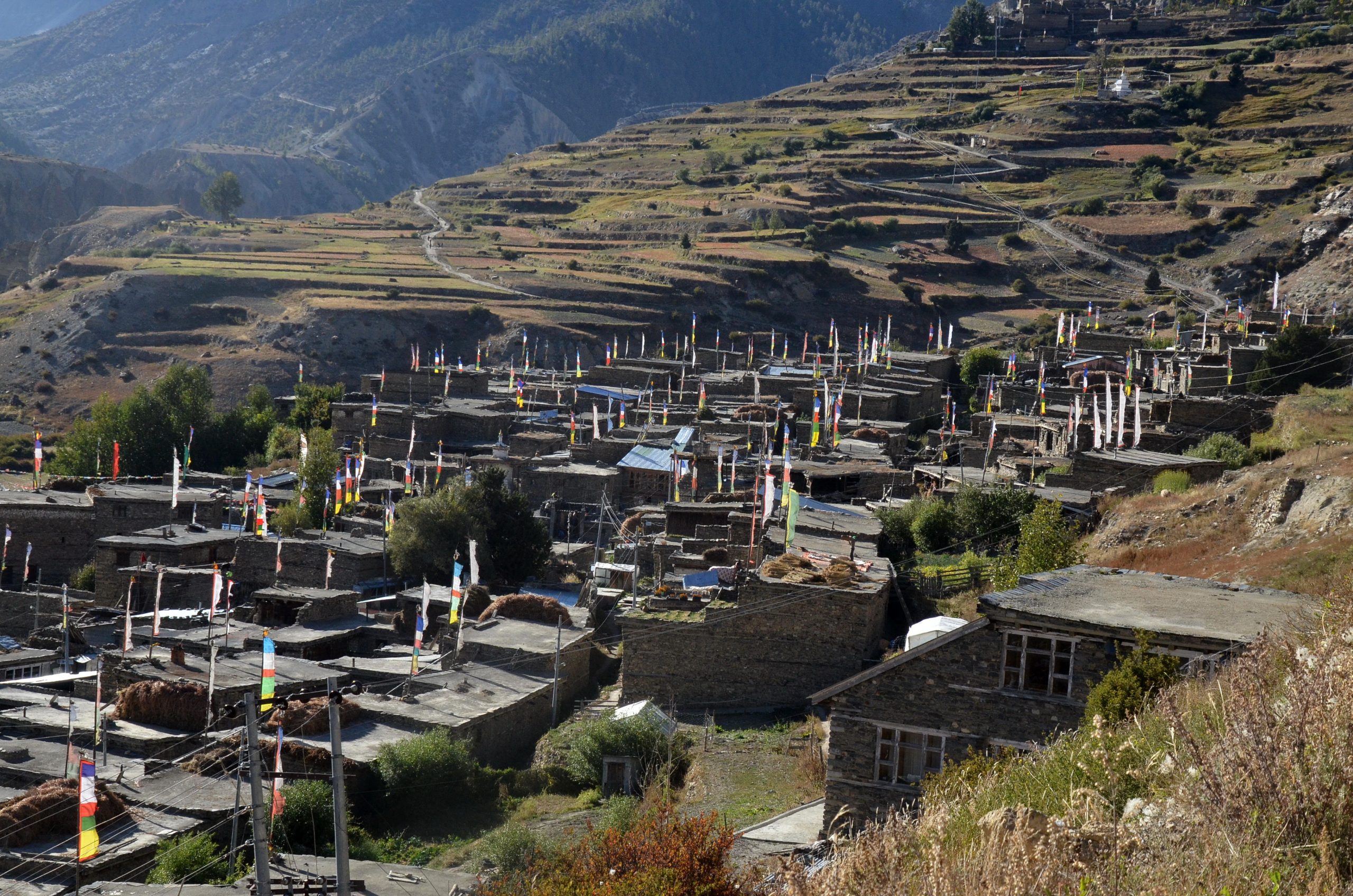 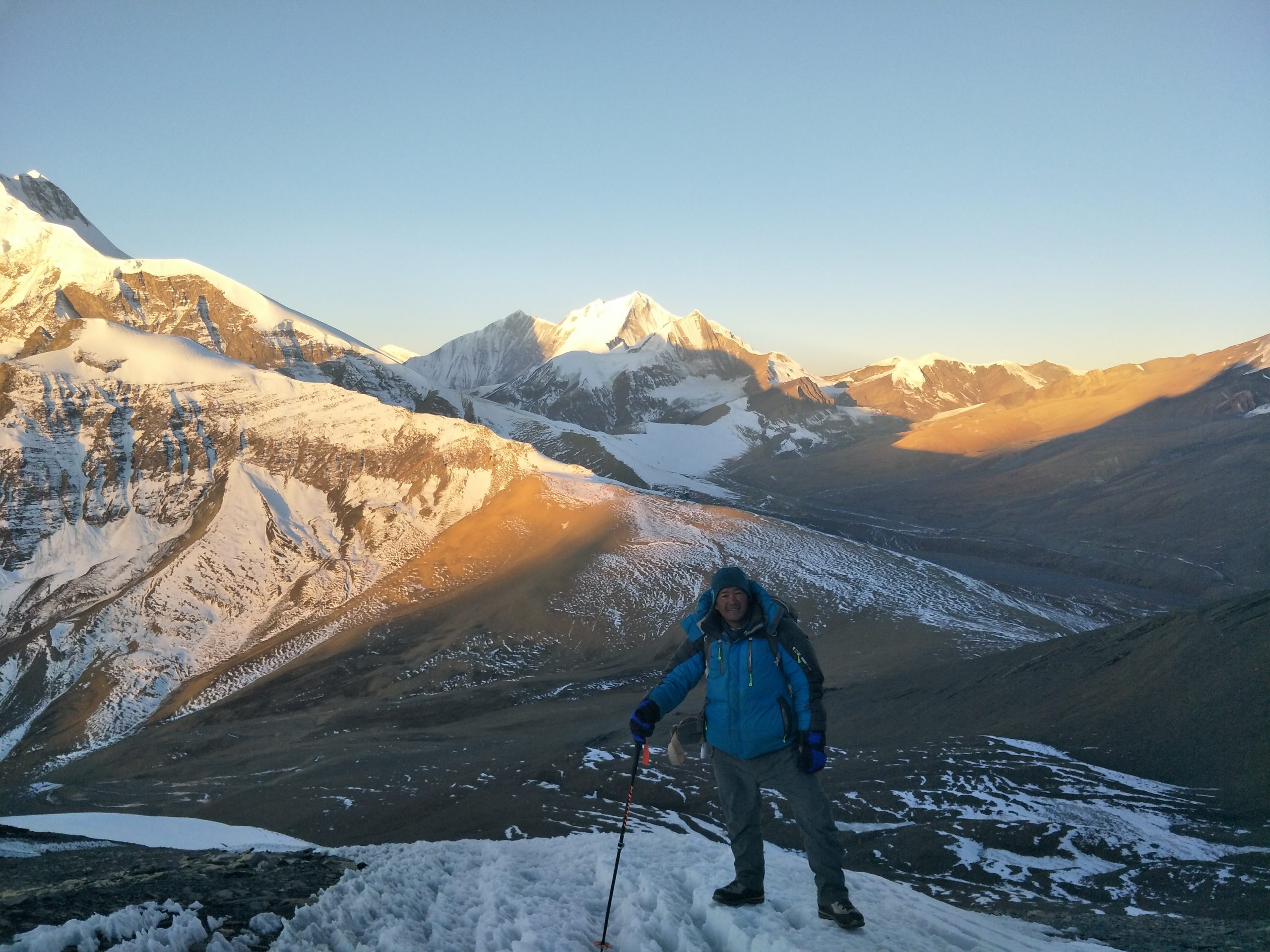 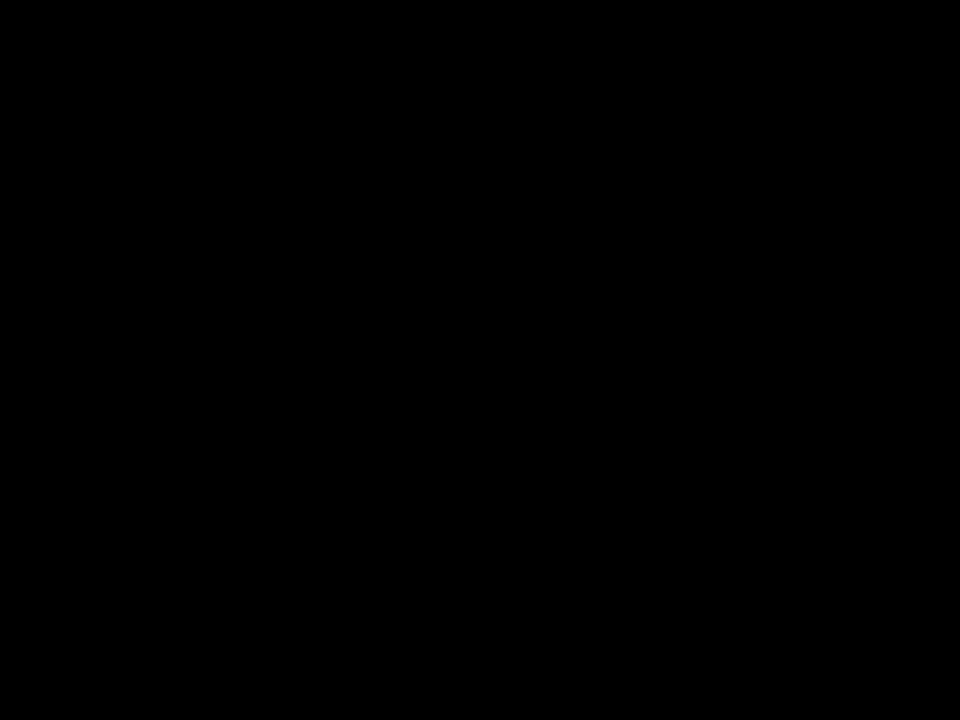 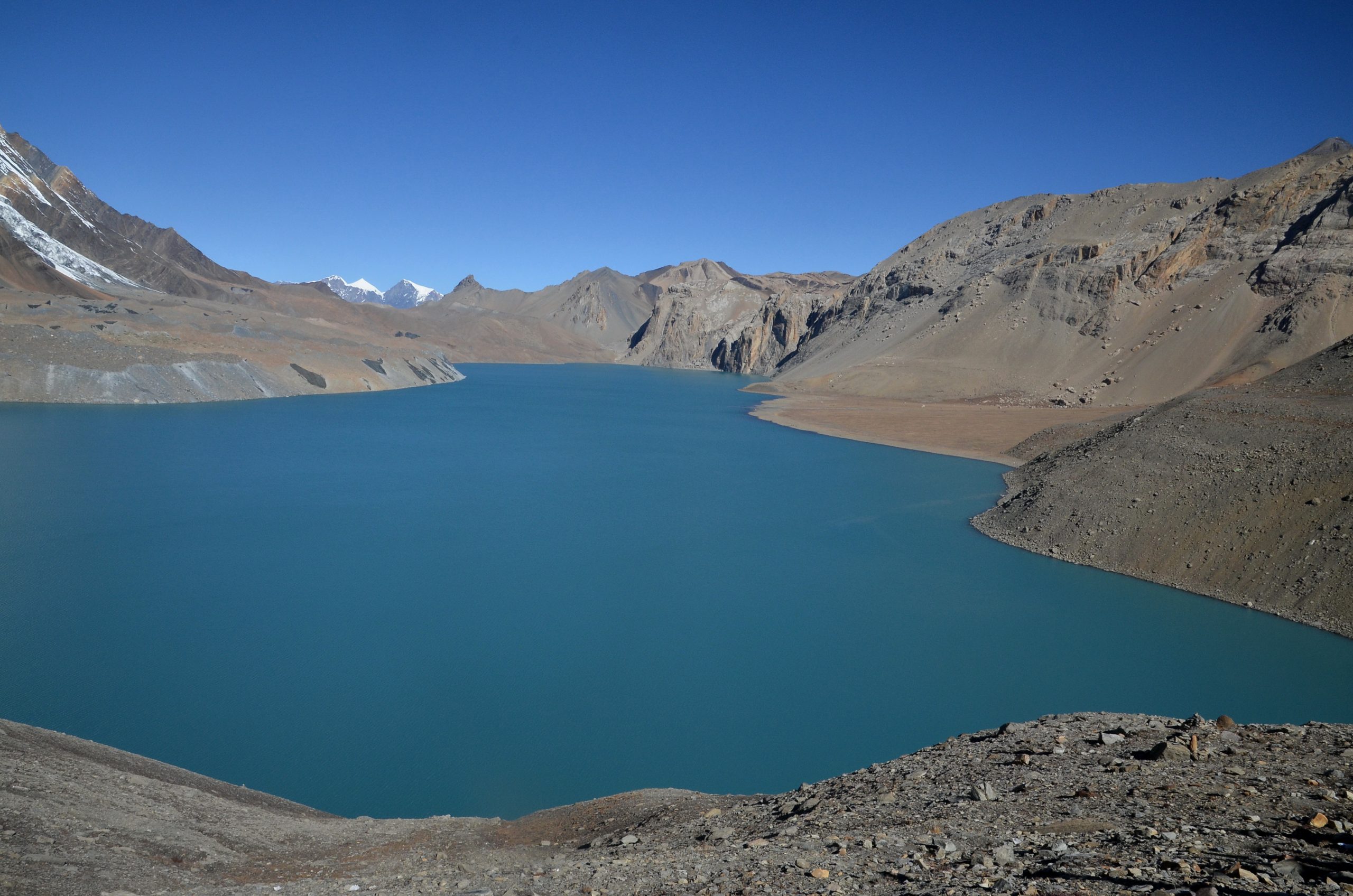 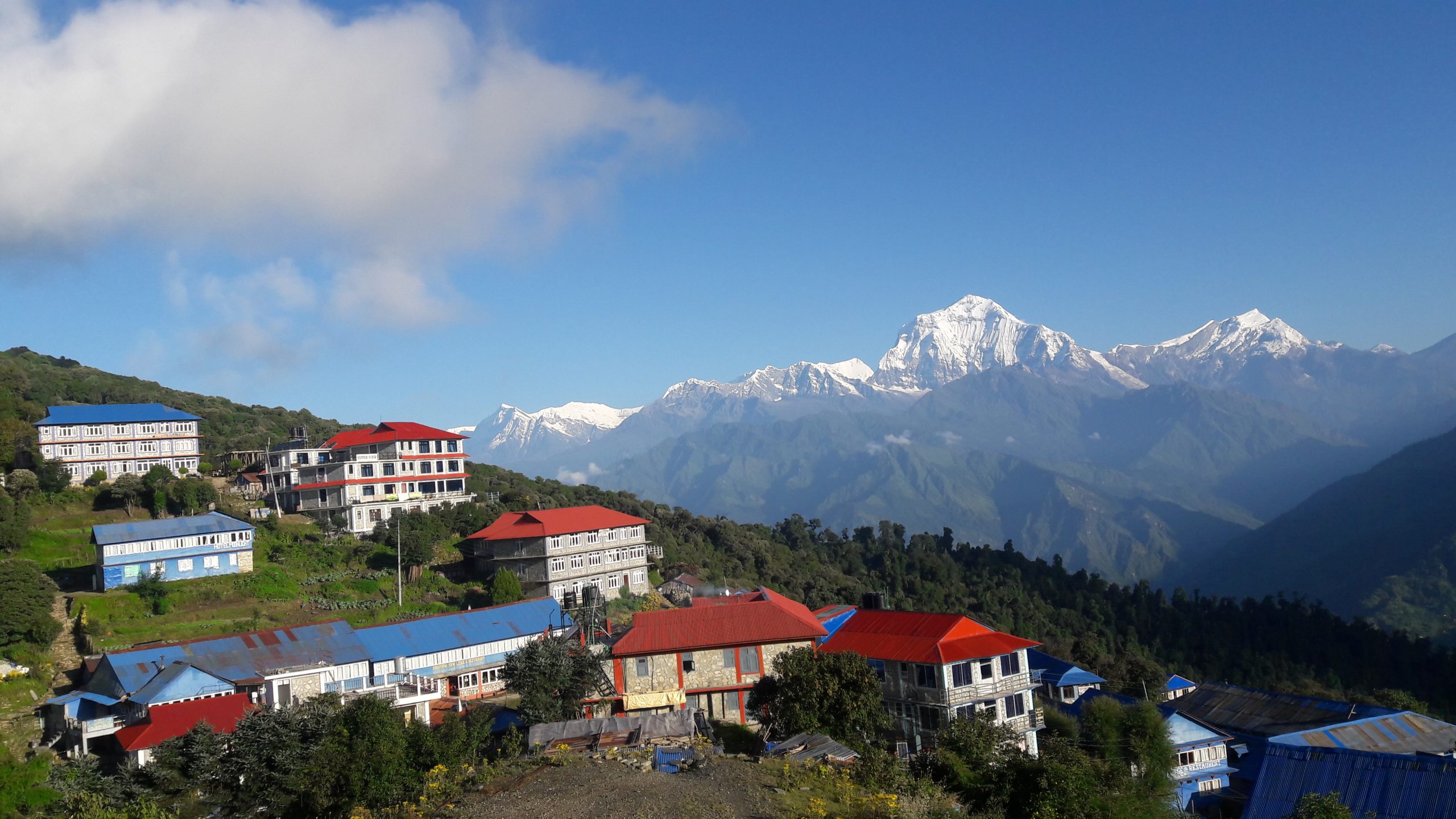 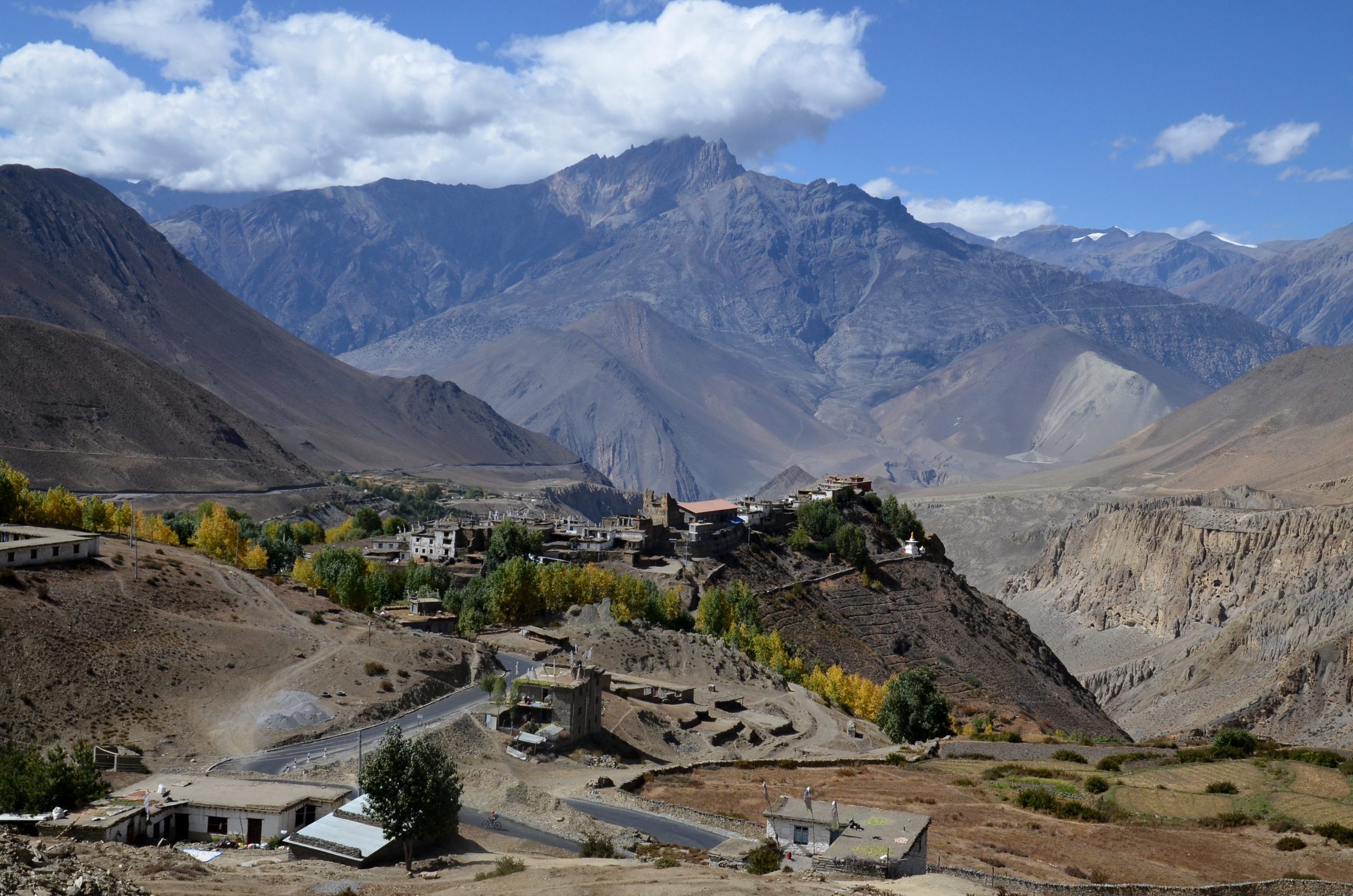 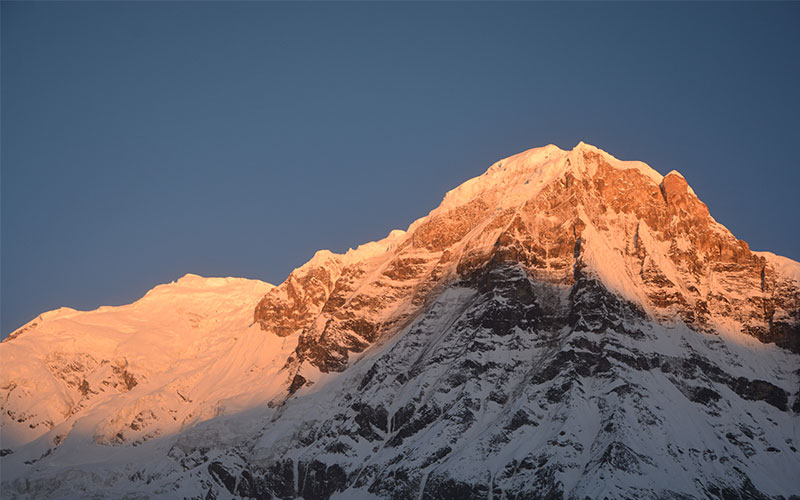