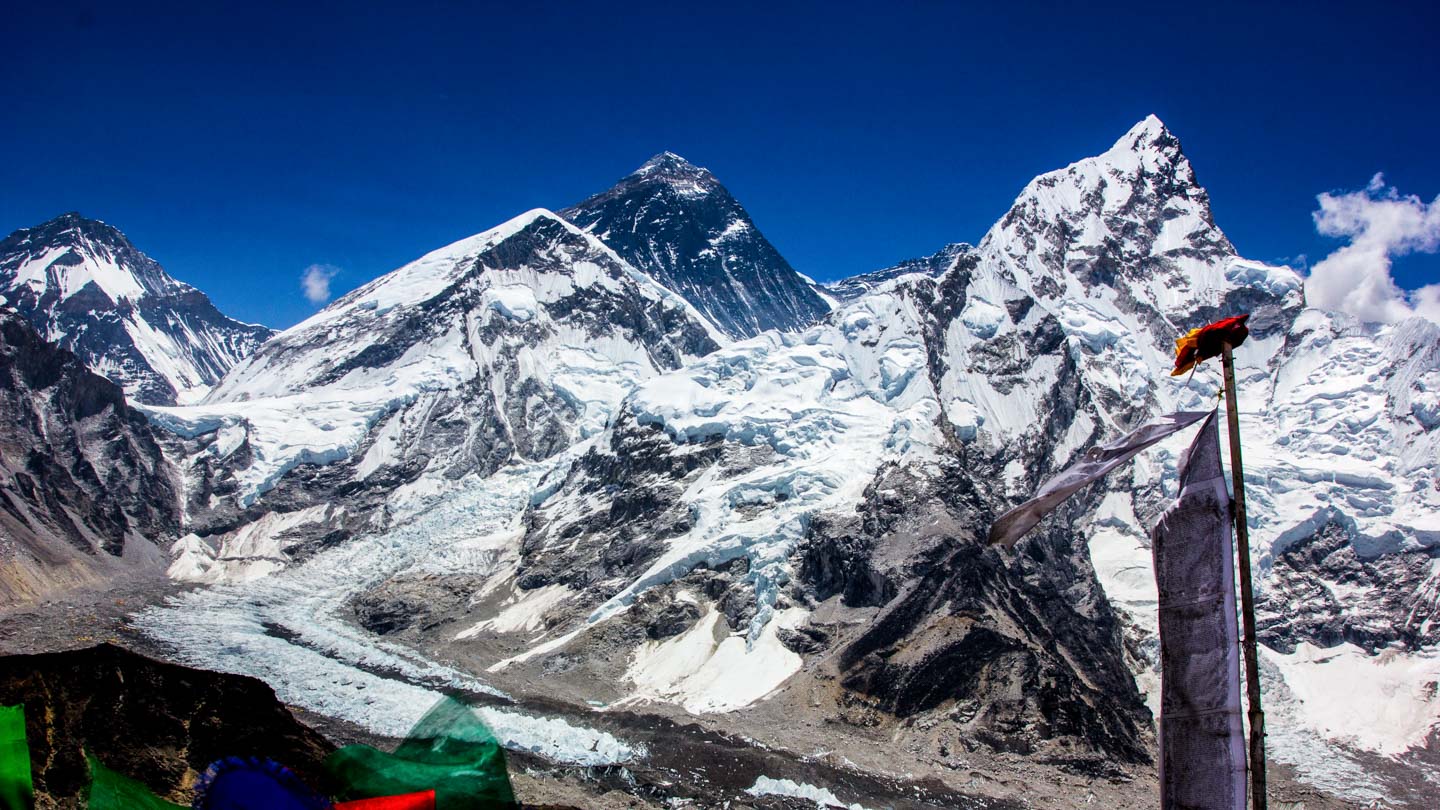 Nepal is one of the most naturally rich countries in the world, blessed with several beautiful landscapes such as the Everest region, which is also known as the Khumbu region. It ranges in elevation from 3,300 meters to the 8,848-meter summit of Mount Everest and also includes Sagarmatha National Park. The Everest region consists of numerous trekking routes which are moderate to strenuous yet equally rewarding. There are many Everest Region Trek in Nepal.

Regarded as one of the grandest of places, the Everest region trek offers hikers, trekkers, and climbing enthusiasts more than they could imagine. The Everest Region is seen as an equivalent to the Mecca ever since Mount Everest, also known as Sagarmatha, was first ascended by Sir Edmund Hillary and Tenzing Norgay Sherpa in 1953. With the Everest region, the experience is not only limited to treks. The whole package would include a wondrous experience with the most iconic mountains such as Sagarmatha, Lhotse, Cho Oyu and Makalu along with personal interactions with the Sherpa community and their rich culture.

On this unparalleled and unique journey, the first day begins from the exotic city of Kathmandu where after one must make their way to the mountain town of Lukla, 9350 feet high, by flight. Only then will the trek finally being through the numerous ancient trade routes that intertwine amongst remote valleys, through small villages, across grand mountain passes and monasteries. The trail then runs alongside the Dudhkoshi River, leading people towards the famous Namche Bazaar, a Sherpa town. Namche Bazaar is also referred to as the Gateway to Everest as it opens up several trekking options in the Everest region.

The trekking packages of the Everest region all vary according to the trips’ duration and highlights. It is possible for people to trek in this region throughout the whole year, however, the best times are from the beginning of March to May and from the beginning of September to the end of November.

Meanwhile, the winters are extremely cold and the heavy snow may even make it difficult to travel further than Tengboche. As opposed to winters, the summers come with monsoon rains, making the trek wet with heavy clouds that disrupt the view of the mountains. Consequently, the best time to trek in the Everest region is during spring or autumn as the hedgerows and rhododendron trees bloom out in spectacular fashion.

In order to get access to trek in the Everest region, trekkers must obtain a special permit. Trekking Information Management System (TIMS), are imperative permits that allows one to venture out in the Khumbu region for trekking. They can be easily obtained in Kathmandu city from the Nepal Tourism Board. A ‘National Park Entry Fee’ is also required when in the Khumbu region and can be obtained while entering the Sagarmatha National Park itself.

The Everest region offers a unique blend of outdoor adventure and also cultural exploration. The region, thus, acts as a great way for one to experience the thrills and beauty of the majestic Himalayan region of Nepal. Visitors are justly rewarded in the region where they can feast their eyes on the scenic beauty alongside their arduous treks.