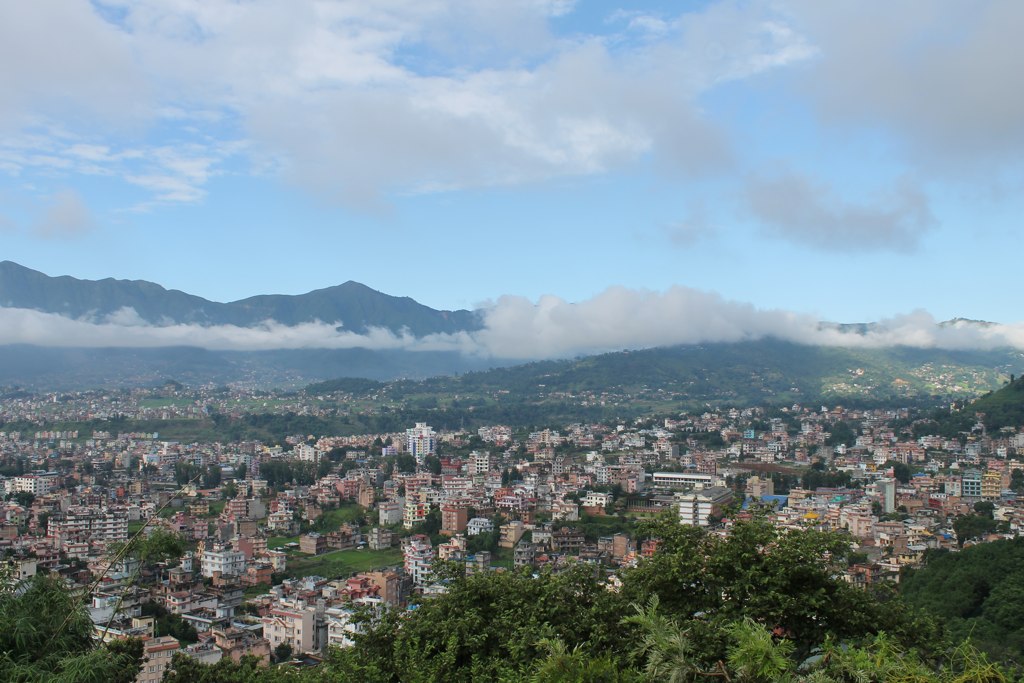 Kathmandu is the capital city in Nepal. There are so many best places to visit in Kathmandu since the place has been the center of Nepal’s art, history, and culture over many centuries. The Kathmandu valley includes the towns of Bhaktapur and Lalitpur and has a total population of about five million. It can be a loud, busy, and dusty day in Kathmandu, but there’s a good chance that you will love the historic places in here. There are so many interesting places in Kathmandu that would never make you bored. And when you travel to Nepal you should spend at least a few days in Kathmandu. You can visit Nepal especially Kathmandu since it is Visit Nepal 2020. 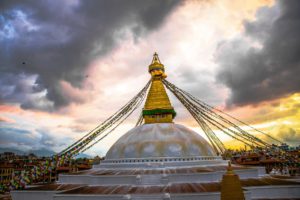 Situated at a distance of 7 kilometers from the center of Thamel, Boudhanath which is among the largest stupas in the world. The stupa was said to be built around 600AD. In 1979, Boudhanath Stupa was enlisted as a UNESCO World Heritage Site. There are gompas which are the stupa houses in Boudha. These gompas are giving shelters for the Tibetan refugees since 1959. 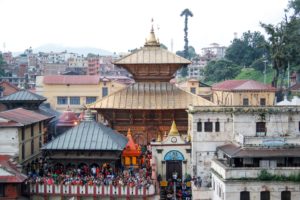 Pashupatinath Temple is one of the holiest Hindu Temple in Nepal. The temple is situated at the bank of the sacred Bagmati River on the eastern side of the capital city Kathmandu. This magnificent temple is devoted to Lord Shiva. Many people from neighboring countries come to offer their prayers and seek blessings from him. In 1979, this magnificent temple was honored as a UNESCO World Heritage site.

This temple is located on the top of the Semgu Hill located on the outskirts to the west of Kathmandu Valley. It has a wite dome stupa and an array of shrines which draws people to it daily. This sanctum is one of the holiest places for Buddhists and Tibetans. Swayambhunath temple also known as Monkey Temple is listed in the UNESCO World Heritage Site. It is a beautiful site that provides some of the best views of Kathmandu with basically 360-degree views. 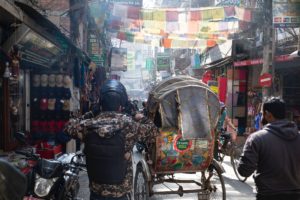 Thamel has been one of the most popular areas of Kathmandu city. Be it cultural monuments, or cozy restaurants or magnificent temple, it is rich in every aspect. This area is usually for tourists and the goods sold here are a little bit pricy for it is worth the pay. If you want to buy anything, Thamel is the perfect place for you to buy the accessories you need. Many travel agencies in Thamel can help you explore this district for the first time. Thamel area is one of the least places with no dearth of vehicles, including cycle rickshaws, taxis, bicycles, and two-wheelers. Thamel is also known best for its restaurant, cuisines and its services.

It is also referred to as the ‘Swapna Bagecha’ built by Kishore Narshingh in 1920. The Garden of Dreams is a perfect place in Kathmandu which is a peaceful getaway from the busy city and its hustles. The Garden of Dreams was created in the early 1920s as a way for locals and tourists to relax the body and soul. Since Kathmandu is one of the populated cities, you can refresh yourself in this garden with green grass and ponds with lilies and lush trees. Having this garden in the middle of Kathmandu is like a paradise in the city. This garden is very beautiful with the magnificent amphitheater, urns, gorgeous pavilions, paved perimeter paths, pergolas, and ponds. 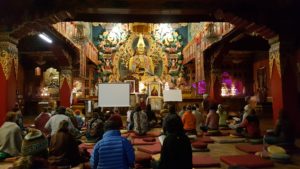 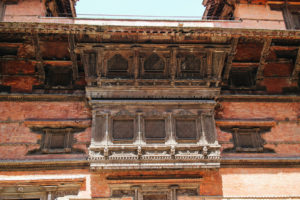 A Kumari Devi is known as a living goddess in Kathmandu. Kumari Bahal is a place where the Kumari lives while she is chosen as Devi. It is a beautiful ancient place which has a three-story traditional structure made of woods and red bricks. The Kumari Bahal is quite architecturally spectacular, to which the Kumari can be seen wandering around. 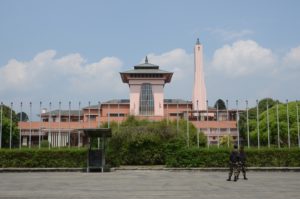 The Narayanhiti Palace Museum is a former royal palace that was home to the monarchs of Nepal. It has one of the most significant histories of Nepal because of the ‘Royal Family Massacre’ of 2001. The name Narayanhiti is made up of two words in Nepali. ‘Narayan’ signifies the Hindu god ‘Lord Vishnu’, and ‘Hiti’ means ‘water spout’. The name is particularly important as a temple of Lord Vishnu is situated right opposite to the palace complex. And a water spout lies on the eastern side of the main entrance. 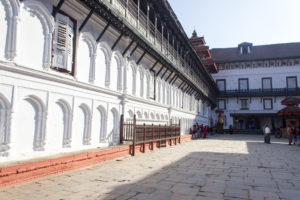 Hanuman Dhoka is a part of Durbar Square. Hanuman Dhoka consists of buildings that include the Shah Dynasty and the royal Malla king palaces. Spreading over an area of 5 acres, it has a standing statue of Hindu god Lord Hanuman at the entrance. The place gets its name from the statue. ‘Dhoka’ means “door” or “gate”. The door serves as the entrance to Mohan Chok, Nasal Chok, Mul Chok, and Tribhuvan Museum portraying King Tribhuvan’s royal belongings. This place is one of the must-go places in Kathmandu and is best to visit.