Ladakh is a land abounding in awesome physical features, set in an enormous and spectacular environment. Bounded by two of the world’s mightiest mountain ranges, the Karakoram in the north and the Great Himalaya in the south, it is traversed by two other parallel chains, the Ladakh Range and the Zanskar Range.In geological terms, this is a young land, formed a few million years ago. Its basic contours, uplifted by tectonic movements, have been modified over the millennia by the process of erosion due to wind and water, sculpted into the form that we see today.

Today a high-altitude desert, sheltered from the rain-bearing clouds of the Indian monsoon by the barrier of the Great Himalaya, Ladakh was once covered by an extensive lake system, the vestiges of which still exist on its south-east plateaux of Rupshu and Chushul, in the drainage basins or lakes of Tso-moriri, Tso-kar and Pangong-tso. But the main source of water is winter snowfall. Dras, Zanskar and the Suru Valley on the Himalaya’s northern flanks receive heavy snow in winter, this feeds the glaciers from which melt water, carried down by streams, irrigates the fields in summer. For the rest of the region, the snow on the peaks is virtually the only source of water. As the crops grow, the villagers pray not for rain, but for sun to melt the glaciers and liberate their water.

The kingdom attained its greatest geographical extent and glory in the early 17th century under the famous king Singge Namgyal, whose domain extended across Spiti and western Tibet right up to the Mayum-la, beyond the sacred sites of Mount Kailash and Lake Mansarovar. Gradually, perhaps partly due to the fact that it was politically stable, Ladakh became recognized as the best trade route between the Punjab and Central Asia. For centuries it was traversed by caravans carrying textiles, spices, raw silk, carpets, dyestuffs, narcotics, etc. Heedless of the land’s rugged terrain and apparent remoteness, merchants entrusted their goods to relays of pony transporters who took about two months to carry them from Amritsar to the Central Asian towns of Yarkand and Khotan. On this long route, Leh was the midway stop, and developed into a bustling entrepot, its bazars thronged with merchants from distant countries.The famous pashmina (better known as cashmere) also came down from the high-altitude plateaux of eastern Ladakh and western Tibet, through Leh, to Srinagar, where skilled artisans transformed it into shawls known the world over for their softness and warmth. Ironically, it was this lucrative trade that finally spelt the doom of the independent kingdom. It attracted the covetous attention of Gulab Singh, the ruler of Jammu in the early 19th century, who sent his general Zorawar Singh to invade Ladakh in 1834 AD. There followed a decade of war and turmoil, which ended with the emergence of the British as the paramount power in north India. Ladakh, together with the neighbouring province of Baltistan, was incorporated into the newly created state of Jammu & Kashmir. Just over a century later, this union was disturbed by the partition of India, as a result of which Baltistan became part of Pakistan, while Ladakh remained in India as part of the State of Jammu and Kashmir. 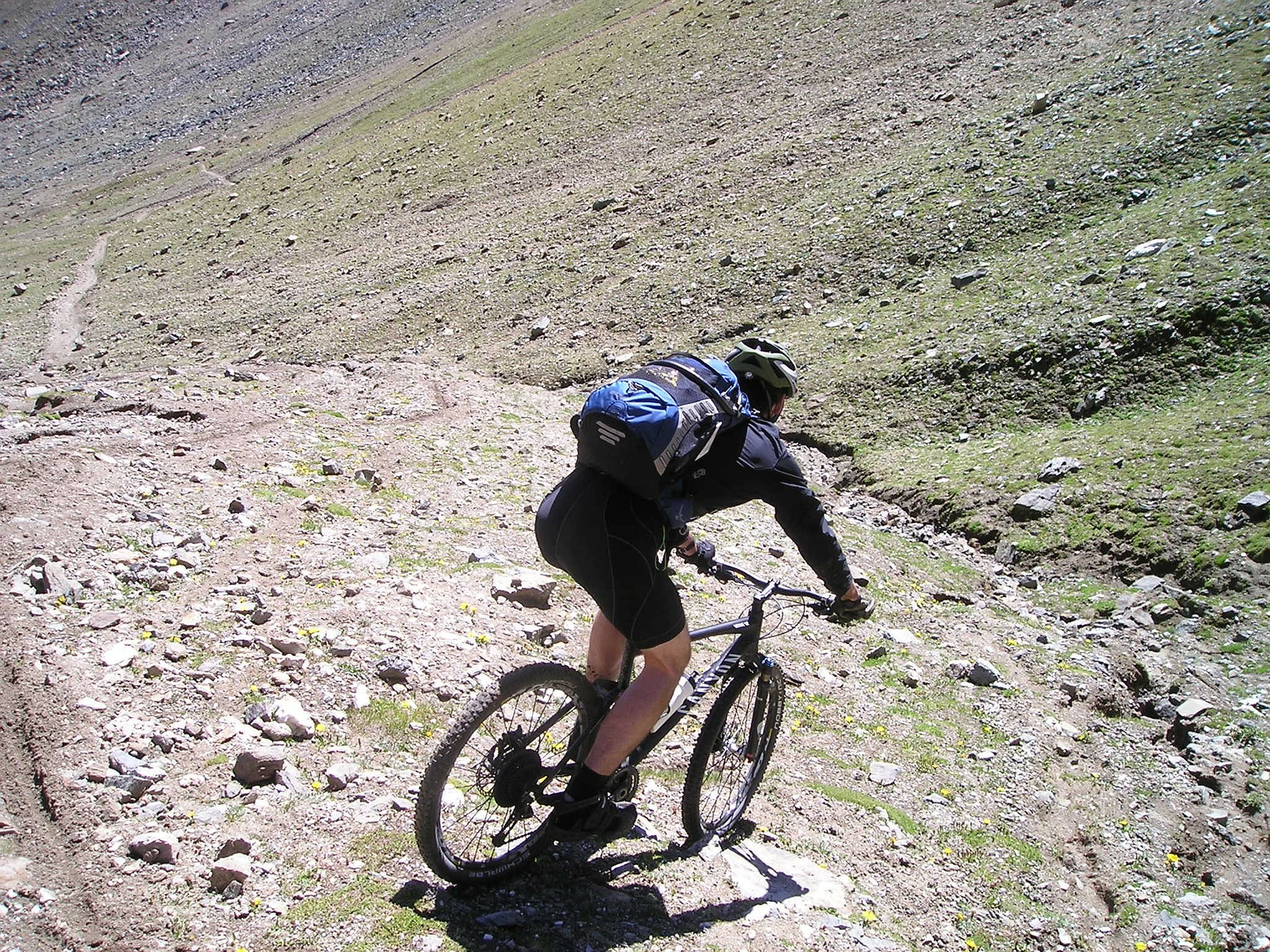 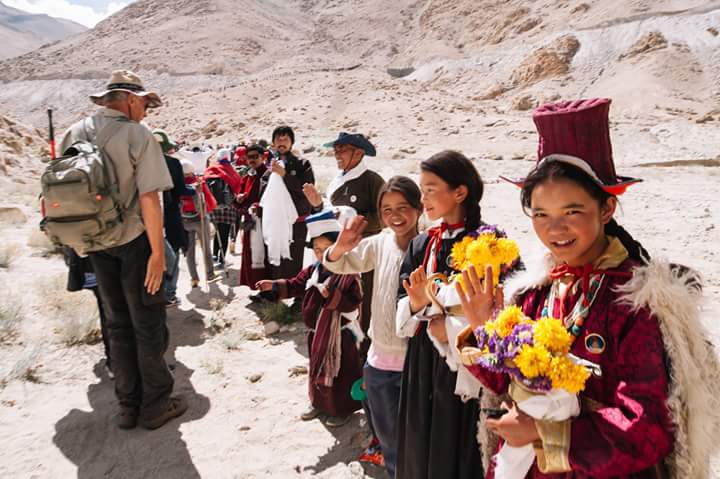 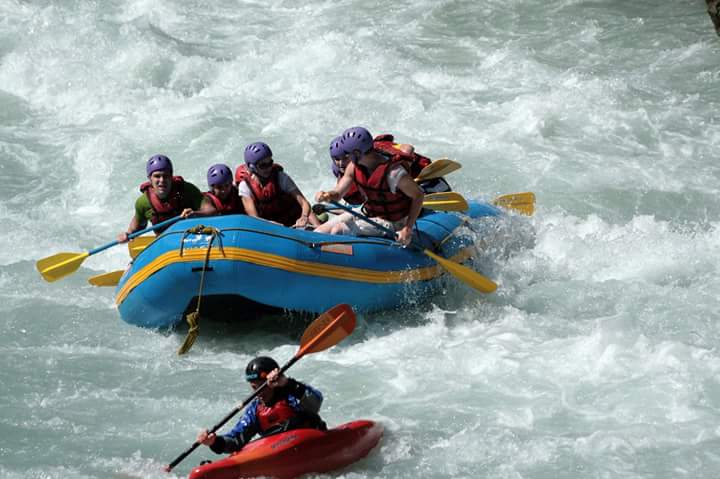 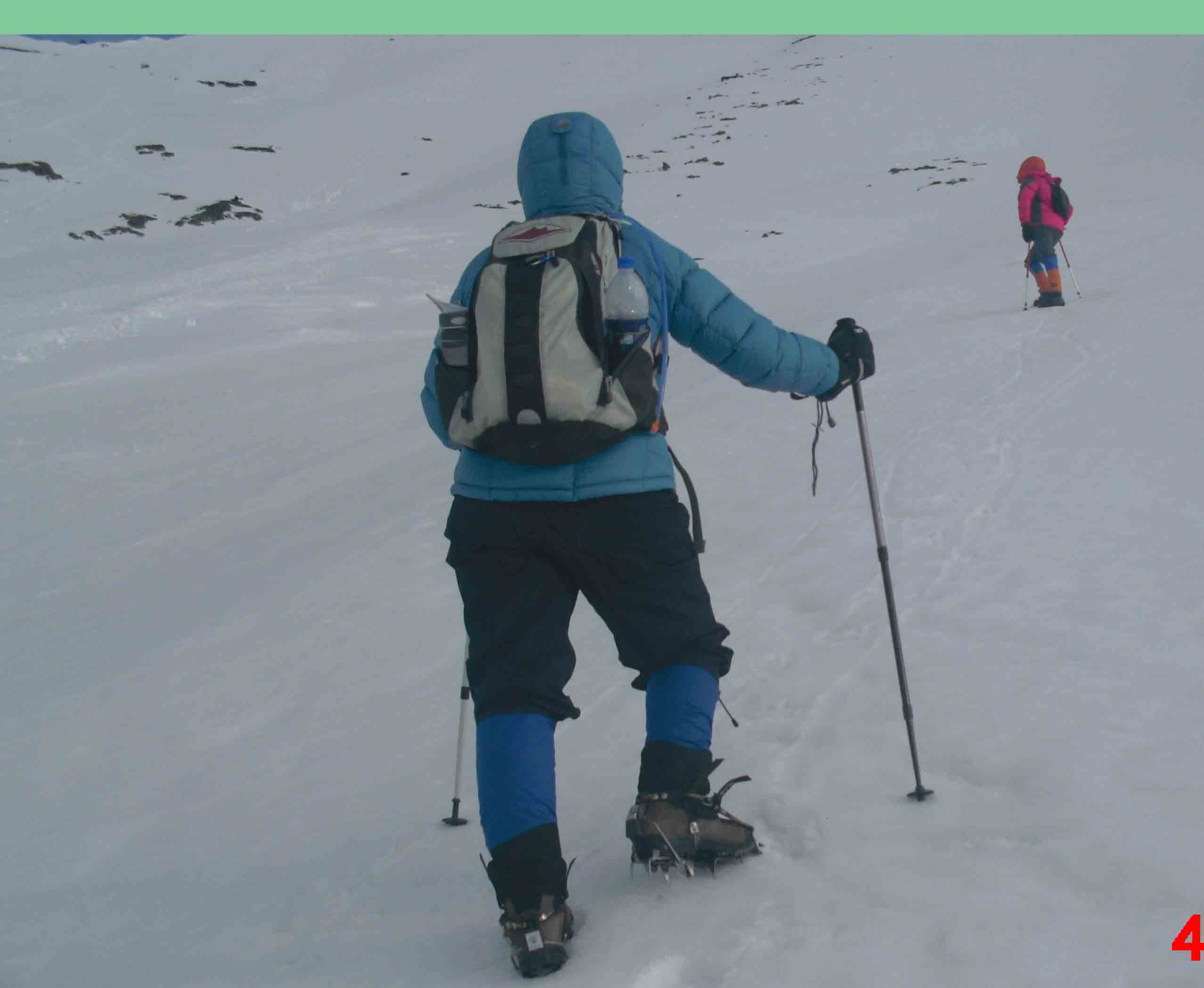