The Himachal Pradesh is a north of Indian and state in the Himalayas region. It’s a home to scenic mountains towns and resorts such as Dalhousie. Host to the Dalai Lama. Himachal Pradesh has a strong Tibetan presence. This is reflected in its Buddhist temples, monasteries, gompas, and stupas, as well as its vibrant Tibetan New Year celebrations. The region is also well known for its trekking, climbing, expedition, rafting and skiing. 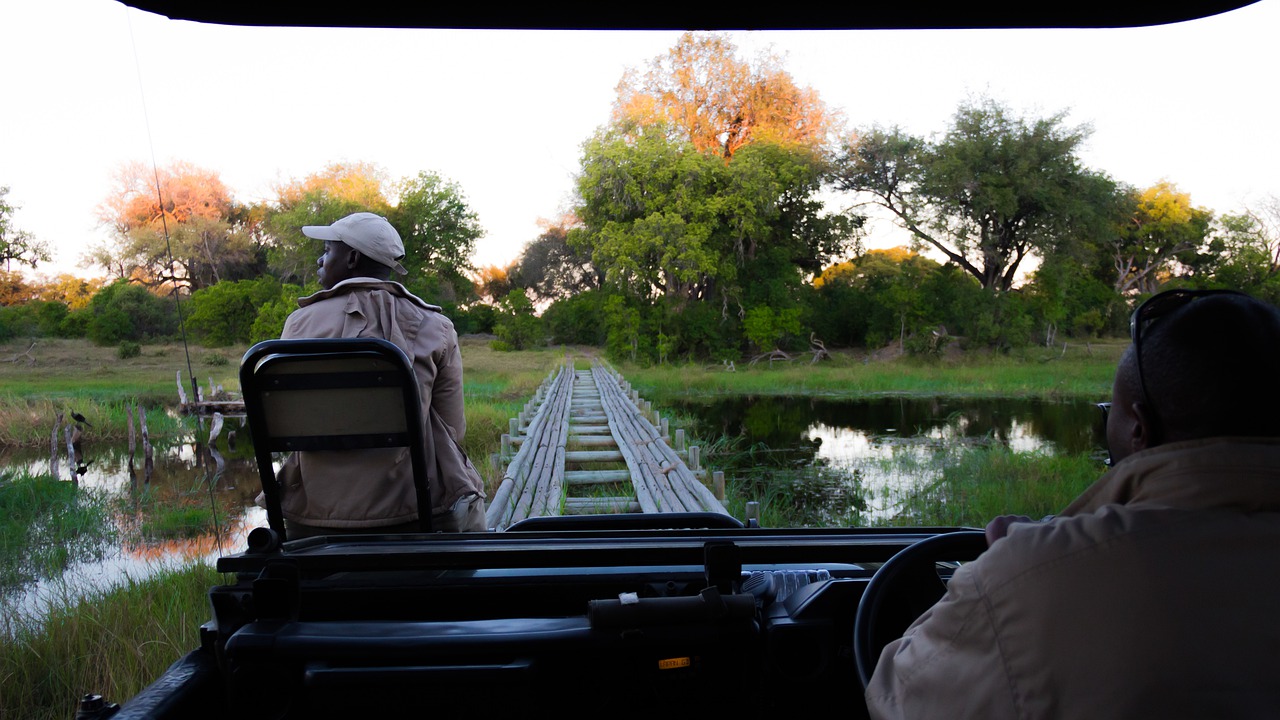 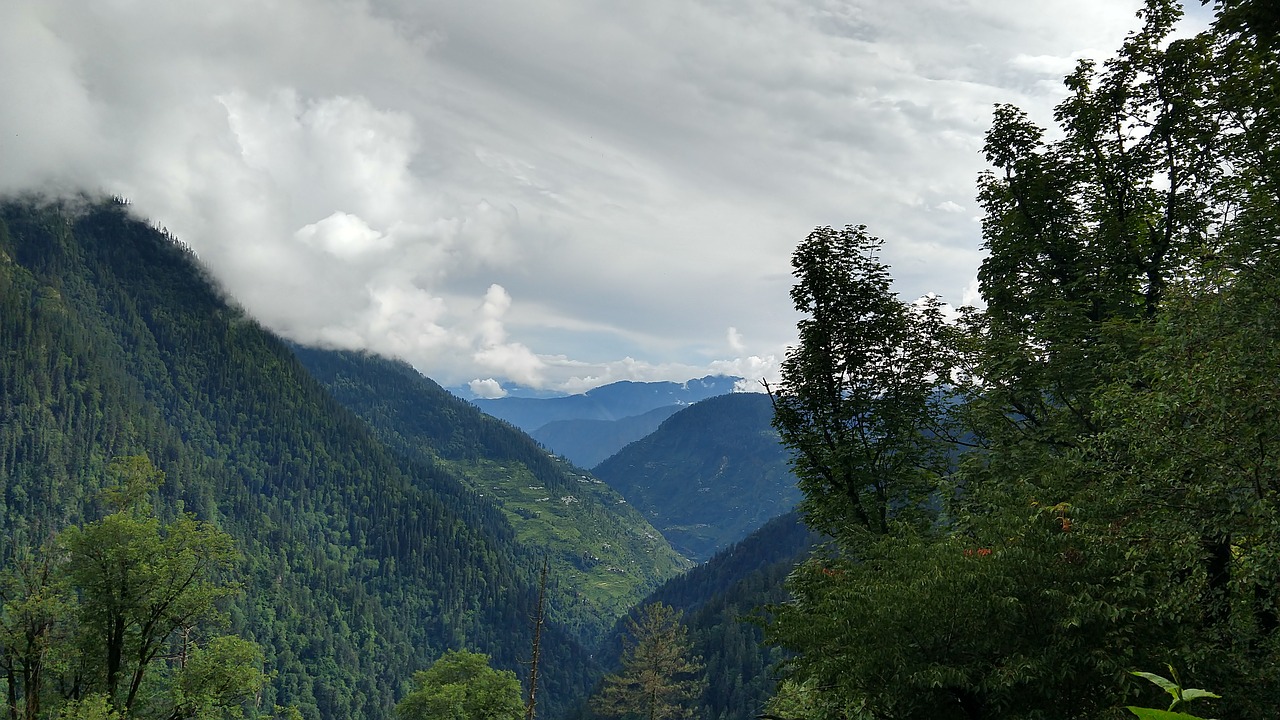